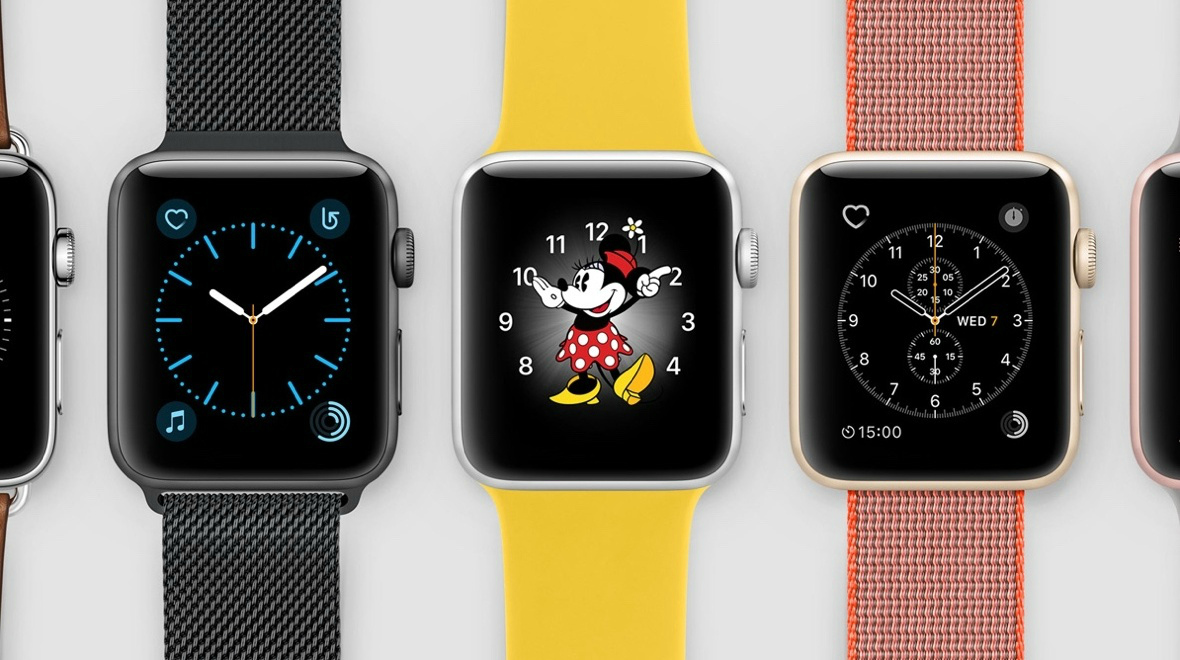 Valentine’s Day might originally have been a holiday designed to sell restaurant reservations and abnormally large numbers of out-of-season flowers, but that hasn’t stopped it from becoming another stop along the annual journal of seasonal sales. T-Mobile is joining the fun this year with a handful of new deals, and the best one is this buy-one-get-one-half-price on the Apple Watch Series 3.

The deal is pretty straightforward: Buy two Apple Watch Series 3 devices on T-Mobile, and you get the second one for half price. Unlike smartphone deals, there aren’t a ton of terms and conditions attached; it’s just a straightforward discount on a device that doesn’t often see sales.

The LTE Apple Watch Series 3 starts at $399 for the 38mm version, or $429 for the 42mm version. You’ll get half of that amount, up to $215, reimbursed via bill credits. The offer isn’t live yet so we don’t have all of the small print, but it’s safe to assume that both Apple Watch devices will have to be purchased on T-Mobile’s Equipment Installment Plan, and you’ll need to have LTE service activated on both devices. The extra lines of service aren’t too bad, however, since T-Mobile is also offering a buy-one-get-one-free on new lines of service on the T-Mobile One family plan.

In addition to the Apple Watch Series 3 deal, T-Mobile also still has buy-one-get-one deals running on most iPhones and flagship Android phones, including the Samsung Galaxy S8, LG V30, or LG G6.