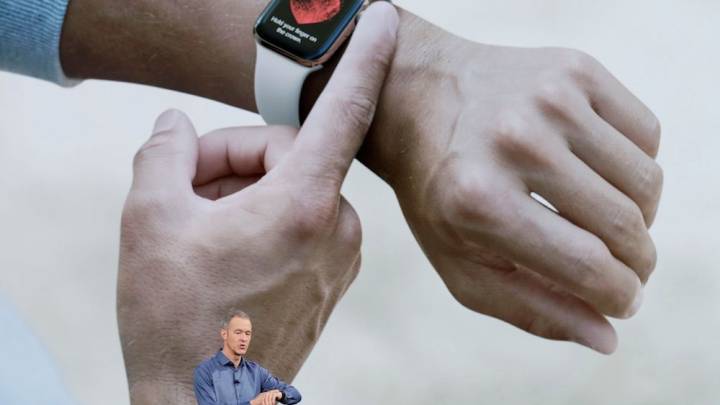 Apple is using its signature smartwatch to make a deeper push into the health and wellness space, thanks to a new program announced Thursday called “Apple Watch Connected” that’s meant to give more users a reason to work out at the gym while wearing their Apple Watch. The program does so by working with participating organizations like Basecamp and Crunch Fitness, which will defray a percentage of membership costs for anyone incorporating Apple Watch into their workouts. In exchange, the gyms commit to a variety of things on their end, such as supporting Apple Pay, implementing Apple’s GymKit software platform in its workout machines, and offering members iOS and Apple Watch apps. Apple Watch wearers who meet fitness goals can also attain bonuses.

Members of Crunch Fitness gyms can earn up to $4 a week (as membership bill credits) for using their Apple Watch to reach certain fitness goals, and the program is launching in two of the chain’s Manhattan gyms this week. “I’m confident this will help member retention and keep members active and engaged,” Crunch Signature CEO Keith Worts told reporters about the program, which is expanding to more of its gyms soon.

Other program launch partners, in addition to Crunch Fitness, including Orange Theory, YMCA, and Basecamp. In addition to the discounts mentioned above and the ability to use Apple Pay to make purchases, some gym members will also be able to book classes on their Apple Watch, among other benefits of the program — which reinforces the idea already high in many peoples’ minds that the Apple Watch can be an indispensable tool to promote health and wellness.

Among other Apple Watch Connected benefits, Orange Theory members can attain Apple and Nike gift cards when they hit various goals, while Basecamp will give members an Apple Watch Series 5 GPS model, for which those members, in exchange, commit to three classes a week for a year. Another benefit of the program: Members don’t actually have to do be at the gym to participate. As long as you’re working out and reaching your fitness goals, even if it’s at home, that counts toward what the program is trying to do.