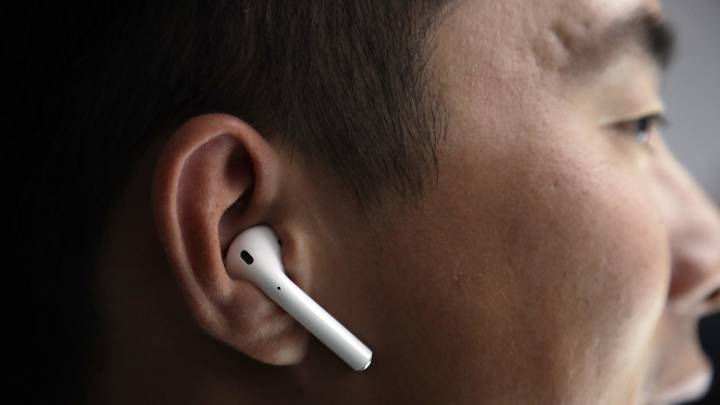 A major shift reportedly underway at Apple — involving the company loosening the restrictions on how third-party apps work with Siri — has also brought about an integration that Spotify users have been wanting for some time now.

The arrival of the latest version of iOS 13 has made it possible to finally use Siri to play Spotify content like albums and songs, a feature that’s usable once you’ve installed the latest iPhone software update and merely ask Siri to play something “with Spotify.”

This turnabout comes after Spotify pointed to issues it has with the way Apple operates its business, including the previous lack of Siri integration, when the streamer brought a series of complaints against Apple to the EU. In terms of the update, the release notes state that the Siri integration also works with the iPad, CarPlay, AirPods, and HomePod, in addition to iPhones.

In related news, Apple TV is also getting a Spotify app for the first time today, available for download via the tvOS App Store. Additionally, Spotify is reportedly redesigning its app for iPads — again, with all of these developments coming at a time when Apple is preparing to bring a significant evolution to its Siri digital assistant.

To ward off criticism that Apple unfairly favors its own services, Bloomberg reported last week that Apple is preparing a software update that will support Siri defaulting to the messaging app that users prefer and rely on most frequently — not necessarily to Apple’s proprietary iMessage app. The idea being that if a user prefers to communicate via something like WhatsApp or Facebook Messenger, that’s the app Siri would launch automatically instead of iMessage.

The iPhone maker provided the following statement to Bloomberg by way of offering additional context about this move and defending the company against the criticism about its own pre-installed apps, which represent 0.00002% of the 2 million or so apps in the App Store, according to Apple:

“In the few categories where Apple also has an app, we have many successful competitors and we’re proud that their success is responsible for almost 2 million US jobs in a thriving multibillion-dollar market for developers. Our North Star is always to create the best products for our customers and that is why iPhone has the highest customer satisfaction in the industry.”