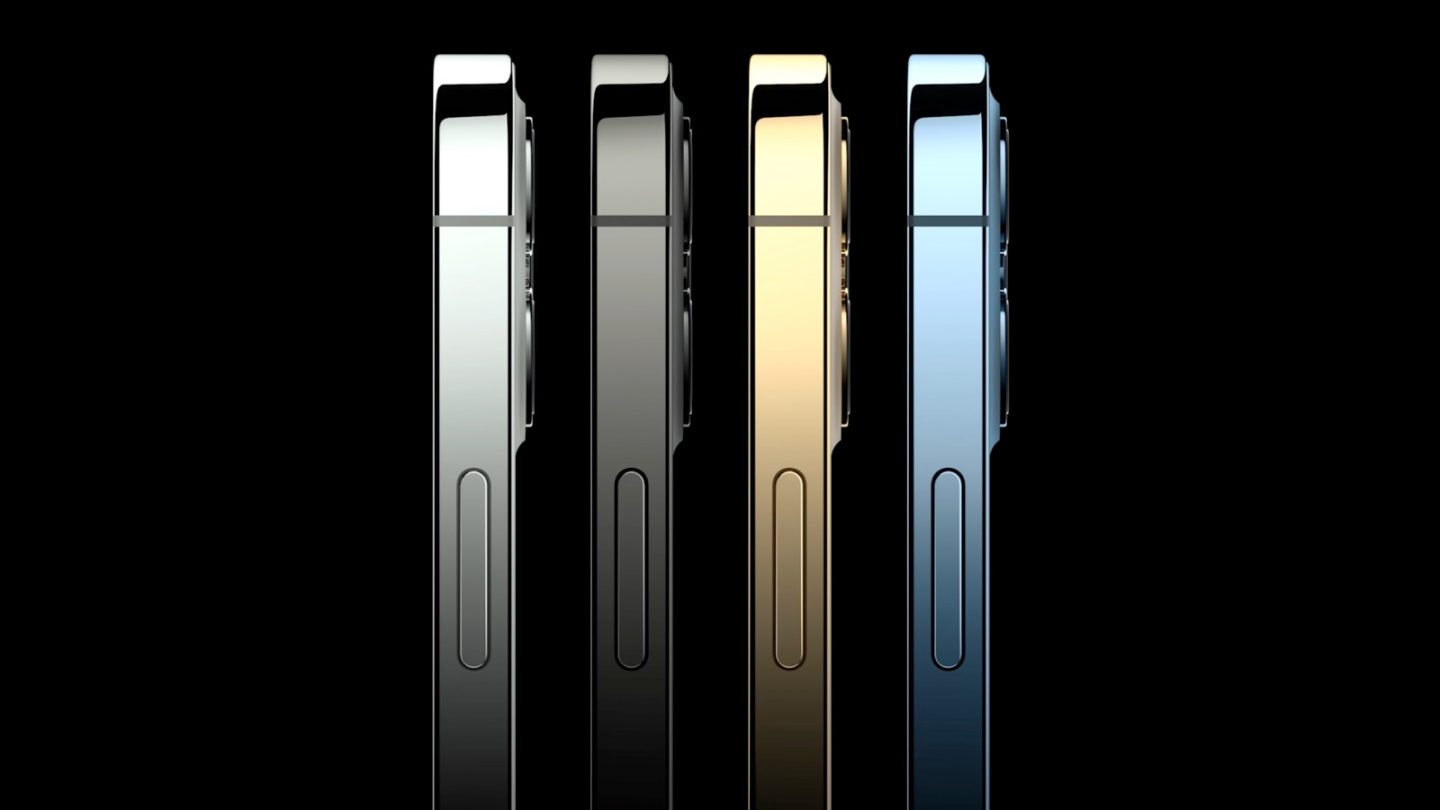 The overwhelming popularity of the iPhone has never been in question, especially in the United States, but that hasn’t been enough for Apple to overcome Samsung’s international dominance in recent years. In fact, Apple has not topped Samsung in sales since 2016, but that streak finally came to an end last quarter.

According to market intelligence firm Gartner (via 9to5Mac), the launch of the iPhone 12 last fall was the driving force behind Apple’s fourth quarter, during which iPhone sales saw year-over-year growth of 14.9%. Meanwhile, Samsung’s phone sales suffered an 11.8% drop over the same period, giving Apple the edge.

“The launch of the 5G iPhone 12 series helped Apple record double-digit growth in the fourth quarter of 2020,” wrote Gartner. “Apple surpassed Samsung to retake the No. 1 global smartphone vendor spot. The last time Apple was the top smartphone vendor was in the fourth quarter for 2016.” This was not enough for Apple to win 2020, as Samsung was still the top smartphone seller in the world, despite sales dropping 14.6% year-over-year.

“The sales of more 5G smartphones and lower-to-mid-tier smartphones minimized the market decline in the fourth quarter of 2020,” wrote Anshul Gupta, senior research director at Gartner. “Even as consumers remained cautious in their spending and held off on some discretionary purchases, 5G smartphones and pro-camera features encouraged some end users to purchase new smartphones or upgrade their current smartphones in the quarter.”

Unsurprisingly, smartphone sales were down for the year, with the novel coronavirus pandemic and supply issues to blame. Gartner also notes that Apple and Xiaomi were the only two smartphone vendors in the top five to see growth in 2020, showing just how popular the iPhone 12 series has been since last fall.

With the latest Galaxy line having launched in January and the Galaxy S21 starting at a more reasonable $800, it’s possible that Samsung will reclaim the throne this quarter, but the iPhone 12 and iPhone 12 Pro didn’t start shipping until October 23rd, so it should be a tight contest over the next several weeks. There’s also a chance Apple releases an iPhone SE Plus next month, which would keep the sales train rolling into the spring. Either way, beating Samsung for even a single quarter, given the sheer amount of smartphone models that Samsung rolls out every year and the difference in popularity across several major international markets, is impressive.