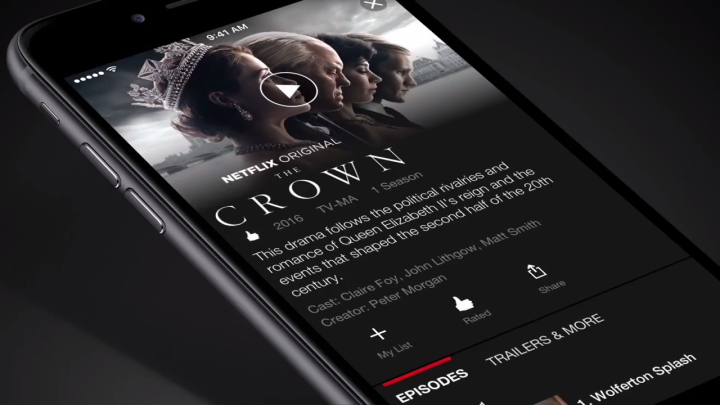 Apple on Friday confirmed what we already know: it’s very interested in producing original video programming in the future, and that its efforts will not be limited to making karaoke shows and app development-based TV.

Apple has hired Jamie Erlicht and Zack Van Amburg to lead its video programming departments. Before joining Apple, where they will report to Eddy Cue, they served as presidents for Sony Pictures Television since 2005.

Under Erlicht and Van Amburg, Sony Pictures Television’s original primetime series more than tripled, Apple says, with the duo being responsible for various popular TV series made for Amazon, Hulu, and Netflix.

Erlicht said they want to bring to Apple video “unparalleled quality.” They did not reveal what kind of shows they’re making for Apple or when these first shows should launch, but Cue said that the company has “exciting” plans for customers, teasing there is “much more to come.”

Shows including Better Call Saul, The Blacklist, Bloodline, Breaking Bad, The Crown, Damages, The Goldbergs, Justified, Preacher, Rescue Me, The Shield, and Sneaky Pete were developed with the two execs at the helm, and their programs won 36 Emmys and dozens of other awards, Apple says.

In other words, Apple just scored a duo that could help Apple compete with Netflix and all the other streaming services out there with original TV shows that iPhone and Mac users would really want to see. To watch these shows, you’ll probably need an Apple Music subscription – or any other kind of iTunes subscription. Apple, however, did not announce any specifics at this time.