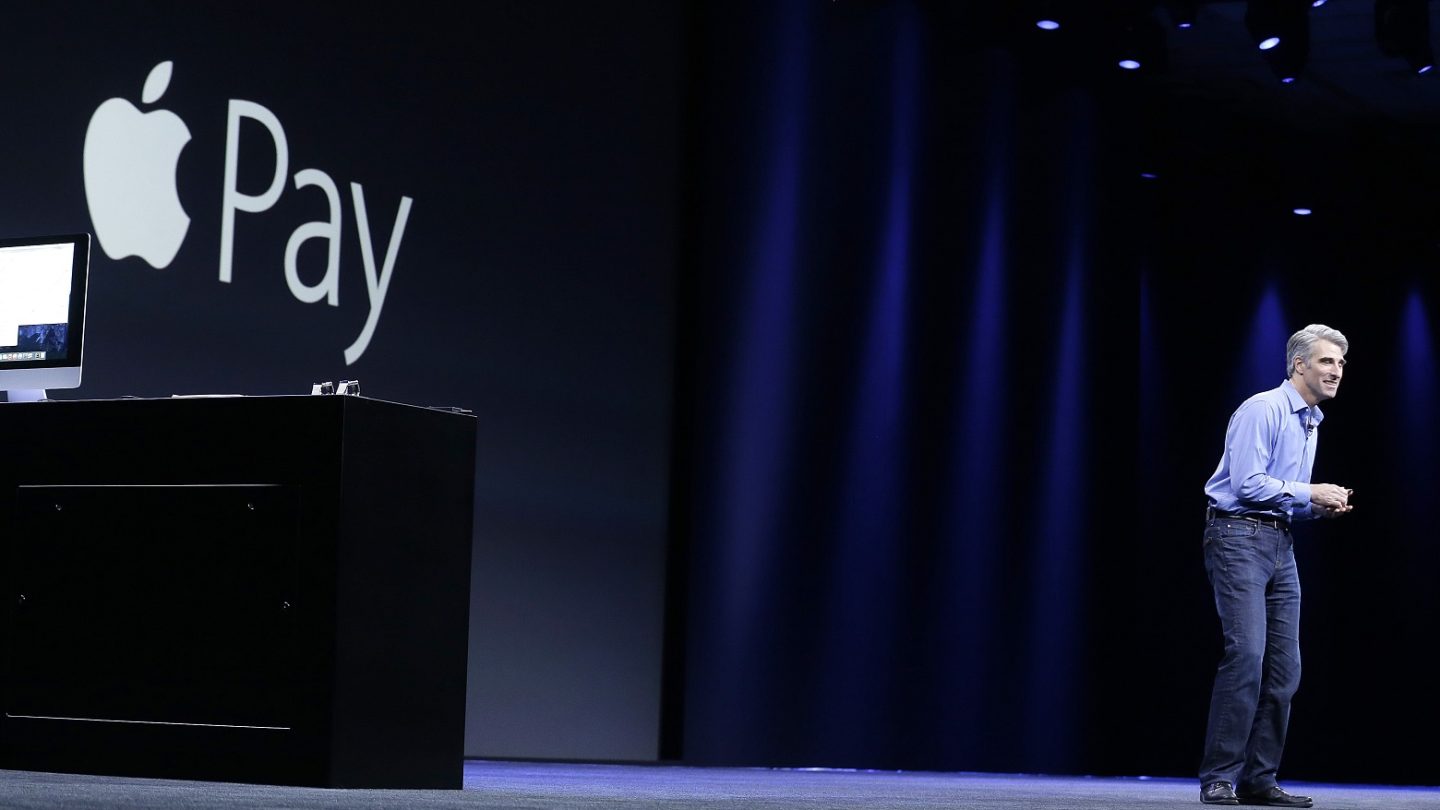 Apple’s plan to build its own cash transfer service in the vein of Venmo appears to be back on track. According to a report from Recode, Apple has recently held discussions with partners in the payments industry about a service that would allow iPhone owners to send money to other iPhone owners.

One source tells Recode that the service could be introduced by the end of 2017, while another remains unconvinced that Apple has set the timing for either an announcement or an official release.

In addition to the payment service, Recode has also learned that Apple talking to Visa about creating pre-paid cards that would run on Visa’s debit network. These cards would be tied to the service, giving iPhone owners a physical product as well as a digital one. With the card, someone could spend money sent to them on the service without having to wait for the bank to clear it.

Plus, this would give Apple the opportunity to tie its new service in with Apple Pay, as users would be able to add the pre-paid cards to their digital wallets and use them like they would a standard credit card. The cards would also have their own numbers so that they could be used for online purchases.

Whether or not any of these plans come to fruition is still up in the air, but sources inside major US banks tell Recode that Apple has been underwhelmed by the usage of Apple Pay over the past two and a half years. Launching a peer-to-peer payment service and offering a debit card could turn Apple’s luck around… providing the banks don’t step in to stop Apple from competing with them.

“Banks spent heavily in insuring their cards were top of wallet when they all built and rolled out Apple Pay,” Cherian Abraham, a digital payments executive at Experian, told Recode. “So it’s justifiable to be concerned that Apple will have its own card and could potentially be top of wallet. If you are top of wallet, you are top of mind.”