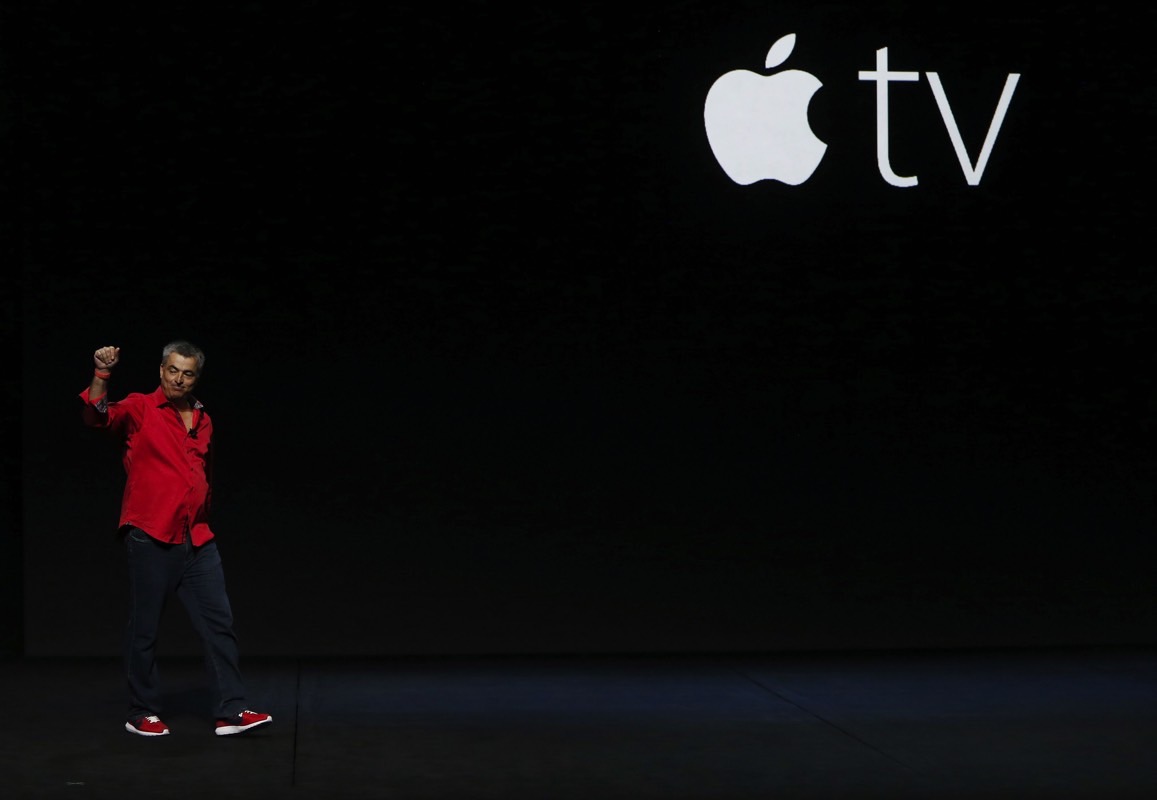 Apple’s own Netflix rival is expected to launch next year, but the streaming service will only work on Apple products, including iPhone, iPad, Mac, and . To reach a wider audience, Apple reportedly considered making a Chromecast-like affordable dongle for TVs, as well as an application for smart TVs.

People familiar with Apple’s plans told The Information (via Engadget) that Apple has had internal discussions about introducing a low-priced streaming dongle. The device would compete against similar products from Amazon and Google, including the Fire Stick and Chromecast, respectively.

Apple already sells a device that competes against these products, but the is significantly more expensive than the affordable dongles others sell. The Chromecast usually retails for $35, while the Fire Stick costs as low as $39.99. All of them are available for discounted prices during Black Friday and Cyber Monday, which means they’re even cheaper.

It’s unclear whether Apple will make such a cheaper device, but the company is looking to make its upcoming streaming service available to a broader audience, including consumers who may not own Apple hardware. While the streaming service is expected next year, Apple is yet to announce a launch date for it.

Apple has also looked at launching an application for smart TVs that would be able to access its streaming service, the same report said.