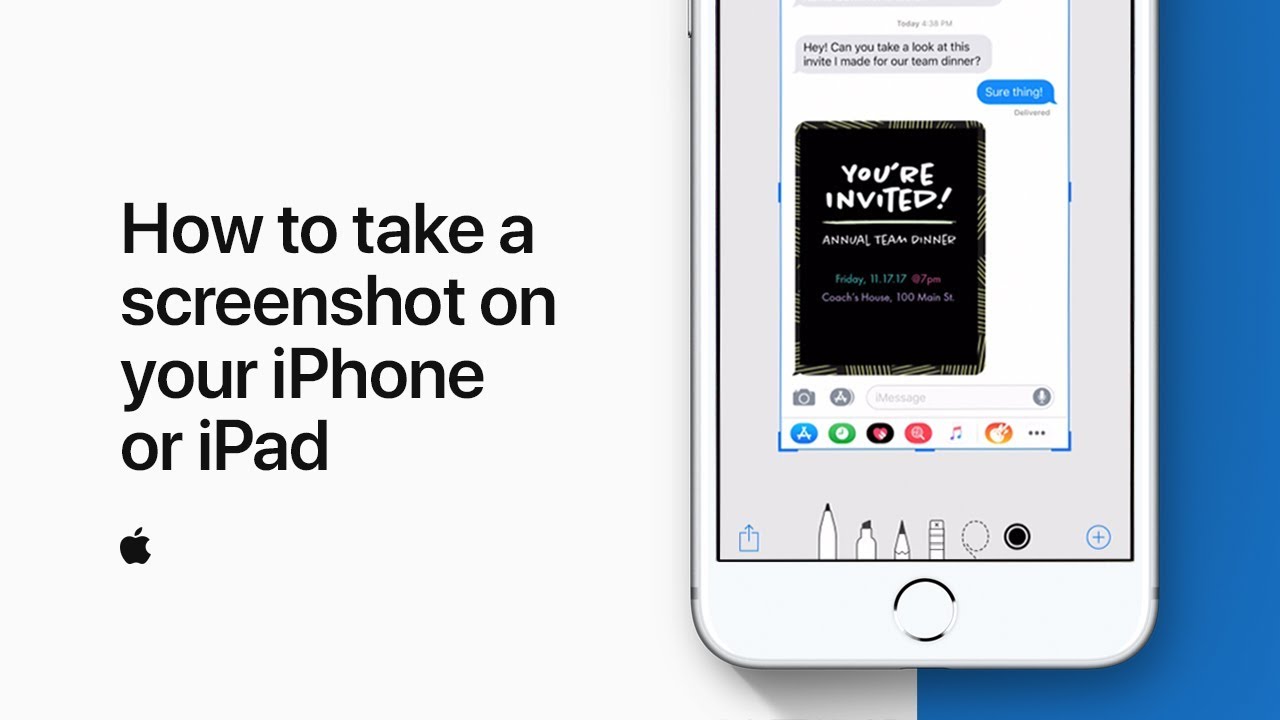 Apple has long been the brand to beat when it comes to massive, captivating advertising campaigns. From the iPad commercial that you likely saw close to a hundred times over Thanksgiving to the holiday ads that we’ve highlighted throughout the years to the 1984 ad that is fondly remembered as one of the greatest Super Bowl ads of all time.

But while Apple has a great deal of experience with billboards and TV commercials, the company’s online presence has been oddly lacking while other smartphones and tech brands pass it by. For example, Apple has a Twitter account that currently features no tweets. And the holiday ads from years past? For whatever reason, they’re no longer hosted on Apple’s official YouTube channel. When it comes to social media, Apple simply hasn’t made much of an effort to connect with an audience online, and yet, there are signs that the company’s strategy is beginning to shift.

On Monday, Apple opened a new YouTube channel called “Apple Support” to which it has uploaded ten short videos that show iPhone and iPad owners how to use their devices. The subjects are relatively simple, such as how to leave a group conversation, how to take a screenshot, how to delete photos and how to update iOS.

This isn’t the first time Apple has uploaded how-to videos on YouTube, but this new channel gives Apple a place to put all of its future tutorials and explanations. Although these videos won’t be all that useful to a power user, they could be incredibly helpful for kids getting their first phones or anyone who struggles to understand the intricacies of iOS 11. It will be interesting to see if Apple continues its social media push in the coming year.