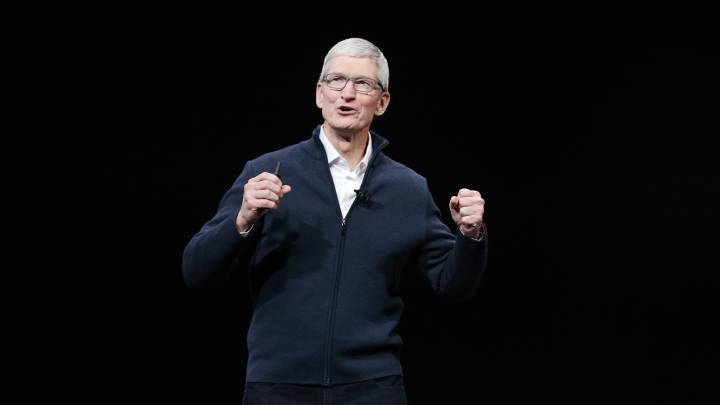 The market for streaming TV services is about to get even more crowded today, as Apple is expected to announce its offering at the Steve Jobs Theater in Cupertino, California on Monday. Based on the invitations, the streaming service will likely be the highlight of the event, but recent reports have suggested that Apple will use this opportunity to unveil a variety of new subscription services. The event will kick off at 10 AM PT / 1 PM ET.

Apple’s streaming service remained something of a mystery up until the past few weeks, but began to take shape in light of multiple reports from various sources. Based on those reports, Apple will only have a limited number of its own shows ready at launch, but has already struck deals with multiple major content providers, including HBO, Showtime, and Starz. It’s unclear how their content will be integrated into the service, though.

Apple is also expected to talk about its news subscription service, which will make the Apple News app a premium hub for newspaper and magazines that want to take part in the service. The Wall Street Journal is said to be a part of this service, but The New York Times and The Washington Post have opted out.

There’s also a chance we’ll hear about a gaming service of some nature, thought to be a paid subscription that will offer up access to a selection of premium games on the App Store for a flat fee. Oh, and Apple is reportedly teaming up with Goldman Sachs to introduce a credit card, which could also be unveiled today.

Finally, while it seems like an awkward fit for an event focused on new services, we just might see the AirPower today. I wouldn’t count on it, but Apple has been on a roll with product refreshes over the past week or so.

If you’ve ever streamed an Apple event before, you know the drill: Head to the Apple Events page on Apple’s website and the stream will start automatically shortly before the show kicks off. The stream used to be restricted to Safari, but it should work on most browsers now, including Chrome and Firefox. You can also download the Apple Events app on your Apple TV and watch from the comfort of your couch, if you prefer.