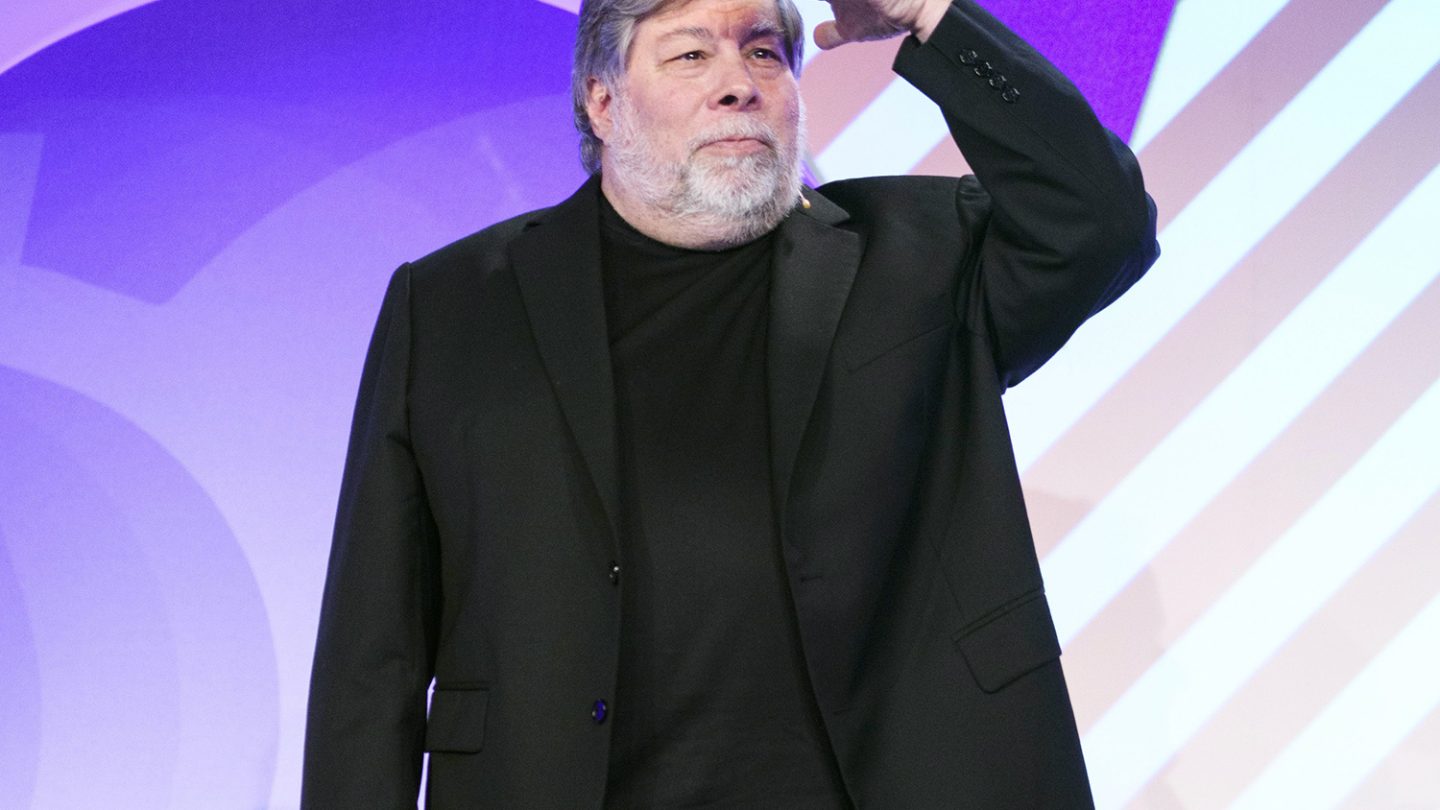 Apple co-founder Steve Wozniak has become the latest high-profile personality to hop aboard the #DeleteFacebook bandwagon. The outspoken tech legend slammed Facebook on Sunday with comments that echoed recent statements made but another big name tied to Apple: CEO Tim Cook. Wozniak’s decision to make his feelings known add even more fuel to the flame that is currently burning the world’s largest social media company, after lax policies surrounding private user data allowed shady political consultancy Cambridge Analytica to obtain private data belonging to as many as 87 million Facebook users without their knowledge. The firm was later hired by the Trump presidential campaign in 2016, and it allegedly used the data it had obtained to influence the outcome of the 2016 presidential election.

“Users provide every detail of their life to Facebook and … Facebook makes a lot of advertising money off this,” Wozniak said in a statement to USA Today. “The profits are all based on the user’s info, but the users get none of the profits back.”

Wozniak continued, saying that he would rather pay Facebook than use it for free and have his personal information “exploited” for advertising. The tech icon confirmed to the news site that he will leave Facebook because of his concern for the careless way the company handles sensitive user data.

“Apple makes its money off of good products, not off of you,” Wozniak added. “As they say, with Facebook, you are the product.”

“[Apple could] make a ton of money if we monetized our customer. We’ve elected not to do that,” Cook said during an interview with MSNBC. He continued, “I think it’s an invasion of privacy. I think it’s – privacy to us is a human right. It’s a civil liberty, and in something that is unique to America, this is like freedom of speech and freedom of the press and privacy is right up there for us. And so, we’ve always done this. This is not something that we just started last week when we saw something happening. We’ve been doing this for years.”

Facebook CEO Mark Zuckerberg fired back in a subsequent interview, calling Cook’s comments “extremely glib and not aligned with the truth.”

After an initial period of silence that was shockingly and uncomfortably long following the Cambridge Analytica revelations, Zuckerberg has been in damage control mode. His biggest test to date will come this week during two days of testimony before congress.