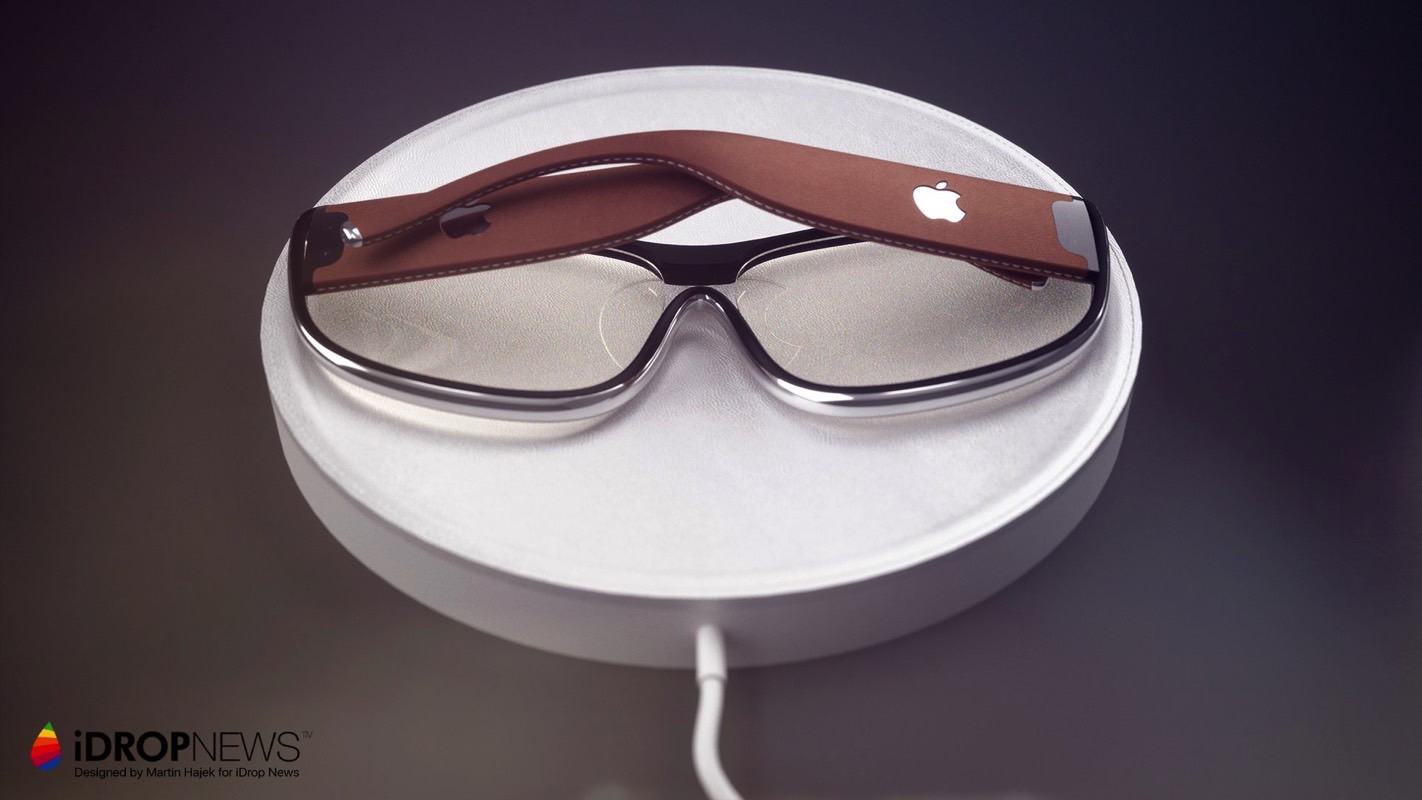 Late last week, Apple sent out invitations for its next special event, during which it will most likely unveil its new slate of iPhone models for 2018 as well as the Apple Watch Series 4 and possibly a new iPad. What we don’t expect to see is an altogether new device, along the lines of the HomePod last year. But just because Apple isn’t ready to show off a brand new product line this fall doesn’t mean that new products are years off from being revealed.

According to a new blog post from Thinknum, Apple has been ramping up hiring efforts for jobs related to augmented reality in recent days. Early in August, a listing for an “AR Application Engineer” appeared on Apple’s jobs site. Within the next two weeks, five more jobs containing the phrase “AR Application” popped up.

Unsurprisingly, Apple doesn’t say anything about which services or products the new hires will be working on, though it’s hard to ignore the fact that this report surfaced just days after Apple acquired a startup which has technology that can be used to produce “thin, transparent smart glass lenses.”

Whether or not any of the new job listings will end up being specifically for the long-rumored set of AR smart glasses remains to be seen, but Apple might have offered an intriguing hint with another job listing for a Produc Architect with the Apple Maps team from earlier in the summer. Here’s the full description of the job:

Digital maps have become essential tools of our everyday lives, yet despite their ubiquity, they are still in their infancy. From urban mobility to indoor positioning, from LIDAR to Augmented Reality, advances in technology and new kinds of data are powering innovations in all areas of digital mapping. If you love maps and are passionate about what is possible, you will be in great company.

It’s worth nothing that Apple’s mobile Maps app doesn’t currently contain any significant AR features, but the idea of an augmented reality display providing directions as you navigate between locations certainly seems like an obvious use case for AR glasses. At the very least, the evidence is continuing to stack up.