Apple Pay may be coming to transit systems soon 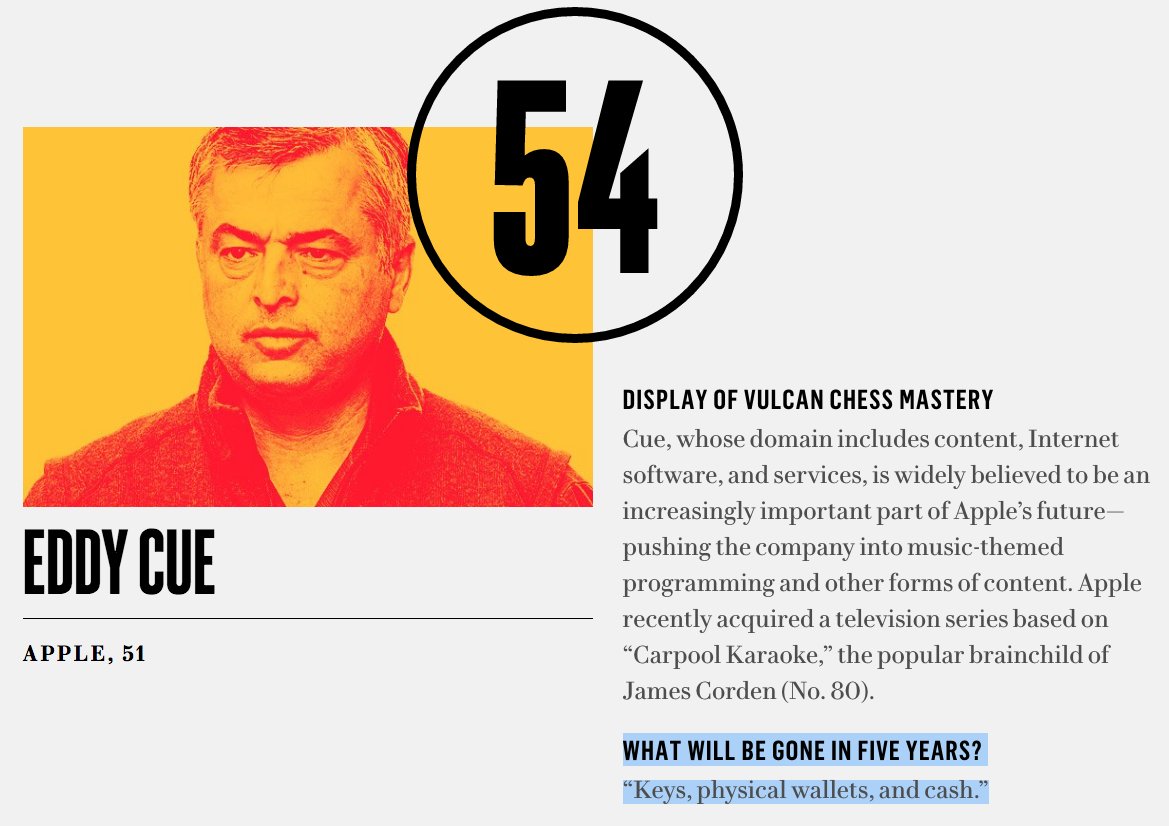