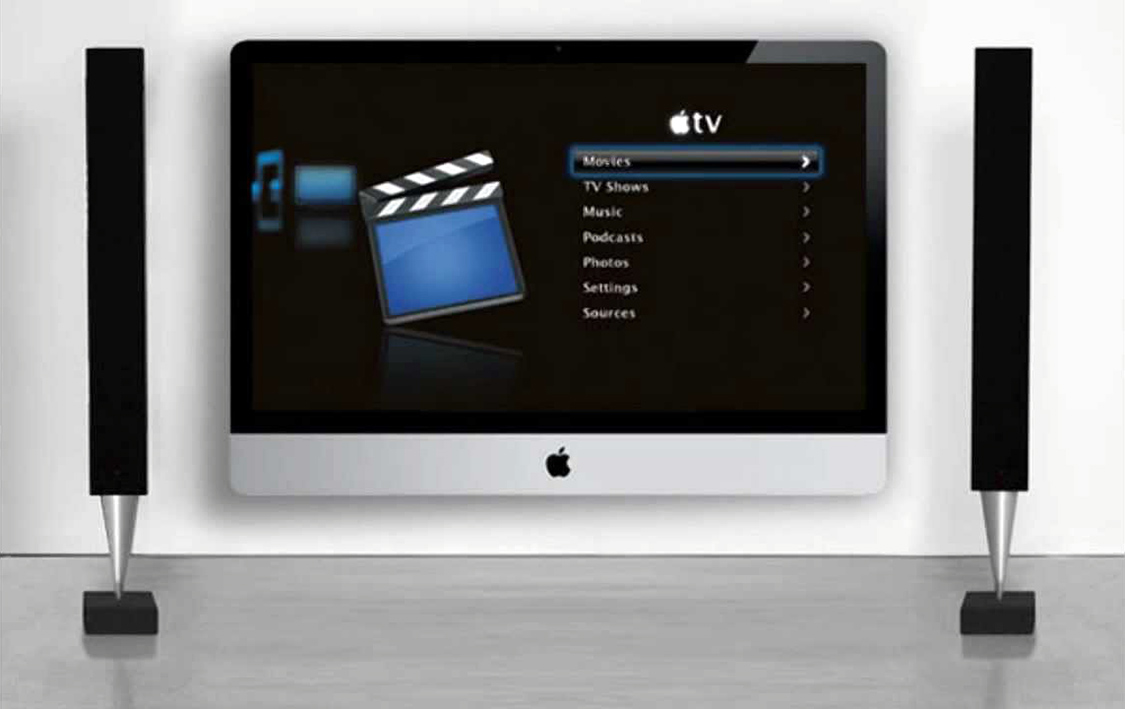 Former Apple analyst Gene Munster wasn’t terribly good at predicting the company’s financial performance each quarter, so he wasn’t known for accuracy. He also wasn’t ever first to unearth any major details about upcoming Apple products. Instead, his sources would somehow always be a step behind and simply reiterate information that was already old news. If there’s one thing Munster was known for, it was his insistence that Apple was working on an “iTV” behind closed doors. Week after week, month after month, year after year, Mean Gene would maintain his assertion that Apple was on the verge of launching its own line of flat-screen TVs. And yet nothing ever materialized.

Munster has since retired as an analyst since there’s far more money to be made as a VC. Had he just held on a while longer, however, his cloudy crystal ball might have finally cleared up. Today, the first ever photos of an actual OLED being built by Apple may have leaked.

iPhone leaks are a dime a dozen. details surrounding new iPads and Mac computers leak all the time. But a UHD TV from Apple? This could be the biggest Apple leak we’ve seen in years.

New photos posted to Chinese microblogging site Weibo on Wednesday morning may very well reveal an actual Apple television for the first time ever. Apple has reportedly been toying with the idea of releasing a line of UHD TVs for years, but the nothing ever materialized. If the photos posted by Weibo user “Lee hammer students” are genuine, however, that could change in the near future.

The blurry images appear to show an Apple-branded OLED TV with a sleek design being tested in a lab in China. The silver metal matches other Apple products, and the design indeed looks like something Apple might actually produce. Because the source is unproven, and because these photos have come out of nowhere, we must remain skeptical for the time being.

Accompanying details are scarce. The source says the screen measures about 60 inches, and he says the TV has two front-facing cameras. Unfortunately, no other information was provided. Reporters will undoubtedly start digging now that these images have leaked, but it may be some time before any new details are unearthed. In the meantime, the leaked photos of the supposed Apple OLED TV can be seen below. 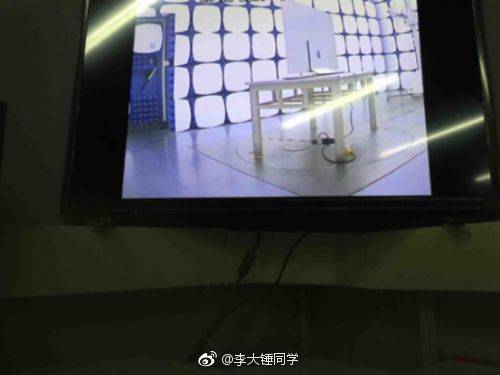 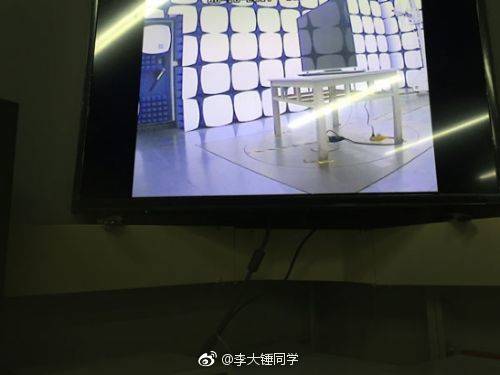 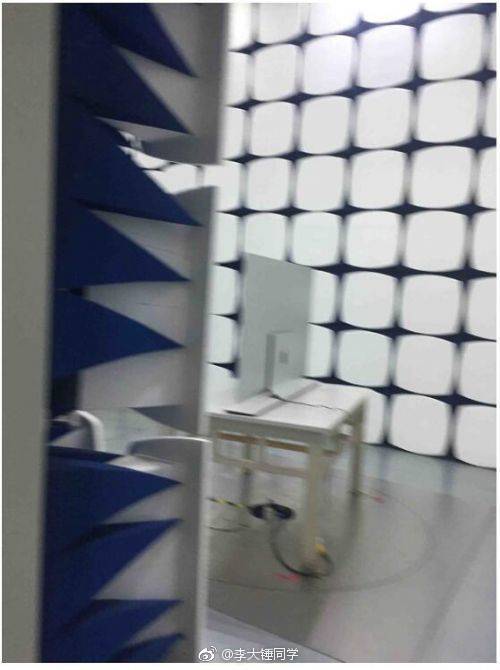 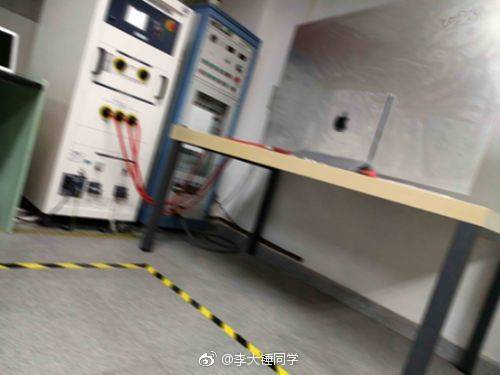