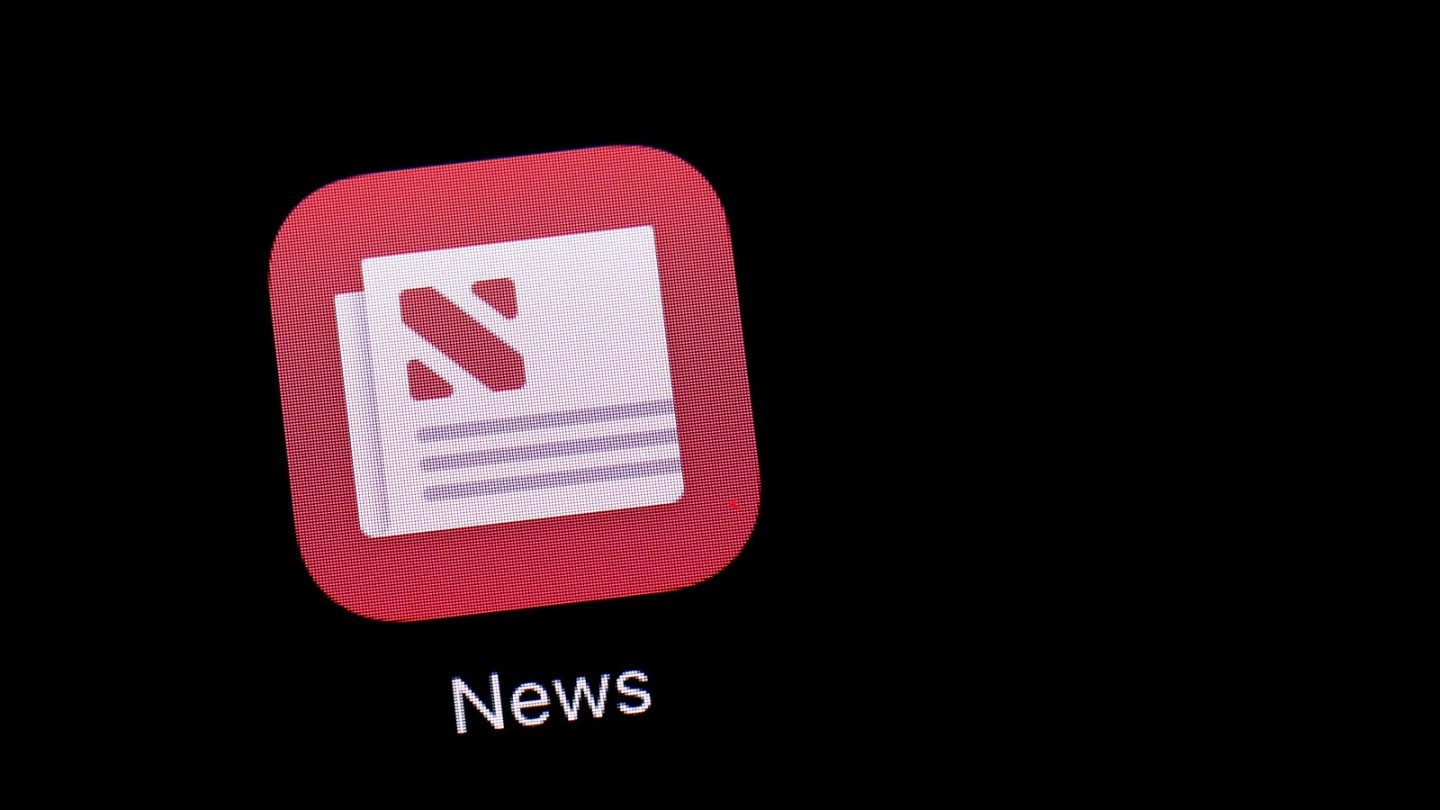 Just over a month after Apple acquired digital magazine app Texture, Bloomberg reports that the company is planning to integrate the service into Apple News and launch its own premium news subscription service.

People familiar with the plans tell Bloomberg that Texture’s technology and remaining employees have been merged with the Apple News team, which is heading up the production of the new service. Then, within the next year, Apple is expected to launch “an upgraded Apple News app with the subscription offering,” and some of the revenue generated from the subscriptions will be distributed to the magazine publishers participating in the program.

Apple has been looking for revenue from services to complement its device sales for years, which is why the success of Apple Music has been such a boon for the company. Apple recently announced that Apple Music has surpassed 40 million paid members, and while that may not be a realistic goal for the Apple News service, the company has proven that it knows how to market its services. If anything, Apple Music showed how important free trials can be.

The Bloomberg report also notes that Apple laid off about 20 Texture staffers soon after the acquisition in March. The staff was made up of about 100 people before Apple bought it, but Bloomberg points out that Apple also laid off 200 people when it picked up Beats in 2014. This doesn’t necessarily mean that the new service is in trouble, but there’s no question that a paid news service is a significantly riskier gamble that streaming music.