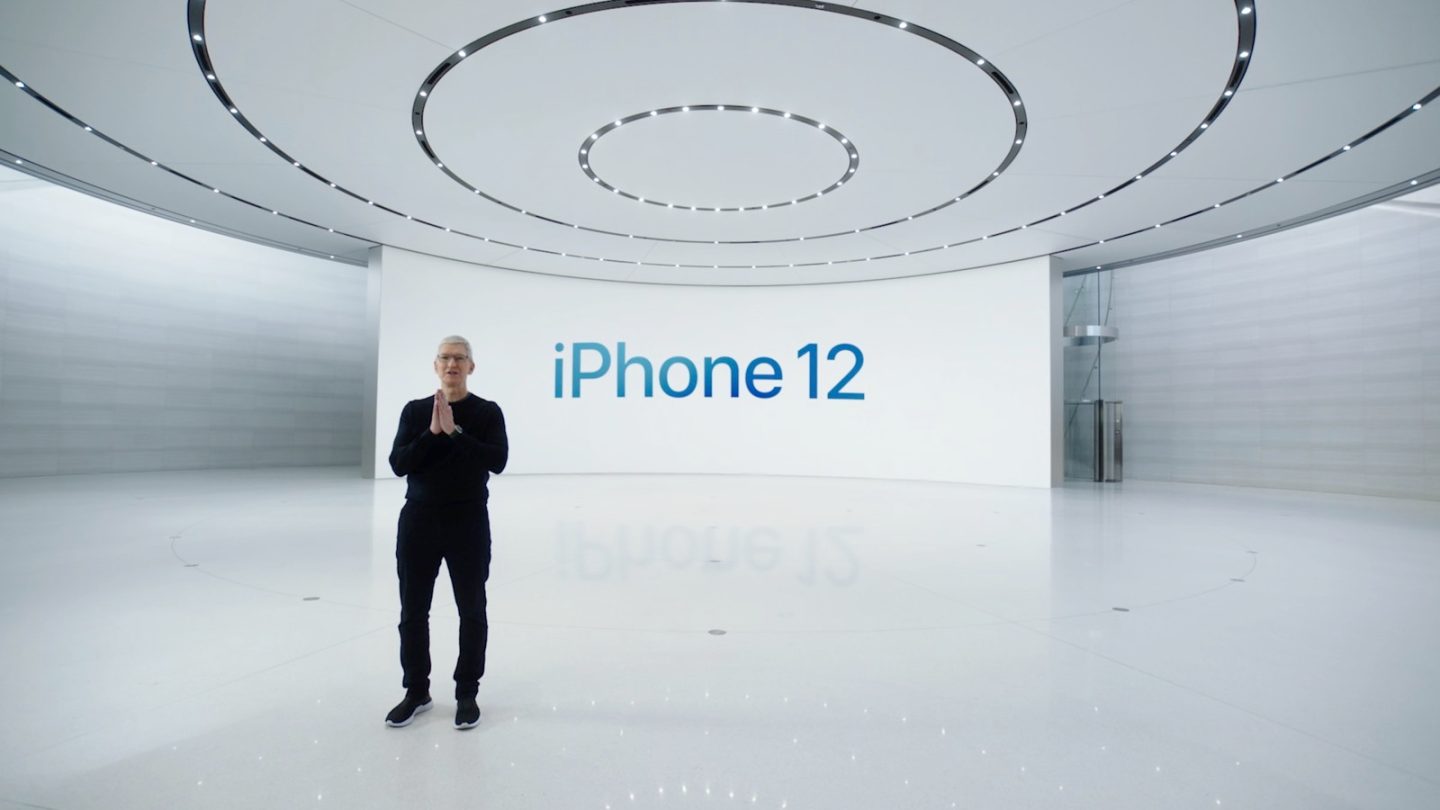 Apple sticks to a fair firm pattern when it comes to launching new products. Hardware refreshes can come as early as March every year, alongside other significant announcements, as was the case with the + launch a few years ago. WWDC follows in June, with the iPhone event set for mid-September. An October event takes place as well some years, and Apple could launch additional products throughout the year via regular press releases.

The novel coronavirus pandemic impacted all that, forcing Apple to delay its iPhone 12 launch and host online-only press conferences in 2020. Fall was especially busy for the company, with Apple hosting different virtual events three months in a row. September brought us a new iPad, Apple Watch, and new services, October was dedicated to the iPhone 12 launch, and Apple hosted a Mac event in November to unveil the new M-series processors along with new computers. Apple then launched the new AirPods Max in December without a virtual event tied to it.

What could Apple launch in mid-January, at a time when the company doesn’t usually hold any press events of its own?

CBS This Morning’s Gayle King just teased an interview with Apple CEO Tim Cook. Part of it aired on Tuesday, but CBS will show more on Wednesday morning when Apple is expected to make a “big announcement” of some sort. It won’t be a “product,” King said.

Mid-January is dominated by CES news during regular years, although several Apple rumors tend to appear around the same time. The pandemic forced CES officials to turn the event into a digital experience. Tech companies then started teasing their announcements last week, with the major press events taking place over the course of this week. We’ve also seen a fair share of Apple rumors covering almost every possible Apple product, from AirTags to Apple AR glasses, iPads, iPhone 13, and Apple Car. But Apple doesn’t usually make “big announcements” around this time.

Nothing about 2020 and 2021 is normal, however. The pandemic is still raging and this impacts everything about daily life. Apple has been involved in the response to COVID-19 from the start, creating an app to help people self-diagnose, setting up a contact-tracing framework with Google, and creating protective gear for its own employees.

More recently, we witnessed a different kind of threat. An angry mob stormed the Capitol last week in an effort to undermine a democratic tradition, the confirmation of the presidential election results. The tech sector took prominent action following the insurrection. Several platforms, including Twitter and Facebook, banned Trump. Google and Apple banned Parler from their digital app stores in response to the increasing display of violence on the conservative social network that’s been home to right-wing activists and conspiracy theorists. Amazon then essentially kicked Parler off the internet.

Also, before the Capitol siege, Facebook targeted Apple for the new privacy feature in iOS 14 that forces apps to tell iPhone and iPad users what sort of personal data the app collects.

In other words, Tim Cook could touch on any of these subjects in the upcoming big announcement. Depending on what it is, Cook’s announcement might steal the show from Samsung, which is supposed to make its own announcements this week. The Galaxy S21 event is scheduled on January 14th, a day after Apple’s big news.

The announcement was initially scheduled to happen before last week’s events at the Capitol, King added. The original focus was on Apple’s planned announcement for Wednesday, which seems to exclude the insurrection. But Cook did address the incident in his remarks to CBS.

“I think it’s key that people be held accountable for it,” Cook said of the attack. “This is not something that should skate. This is something we’ve got to be very serious about and understand, and then we need to move forward.”

“I think no one is above the law,” the CEO added when he was asked specifically about Trump being held accountable. “That’s the great thing about our country, we’re a rule of law country. I think everyone who had a part in it needs to be held accountable. I don’t think we should let it go. I think holding people accountable is important.”

An excerpt from the first part of the interview follows below.