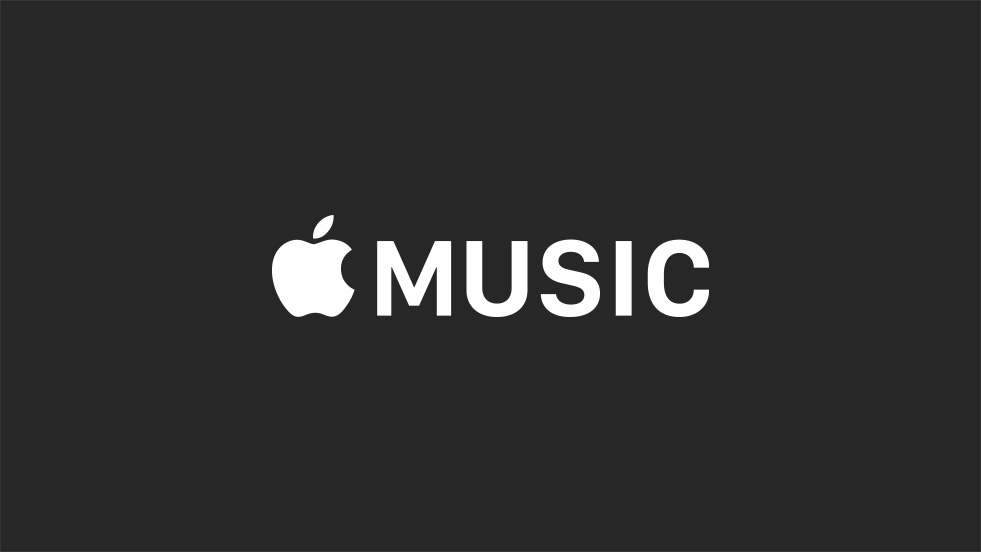 Not long ago, Apple brought its Apple Music app to Android. Having to compete with established powerhouses like Spotify and Pandora, Apple knew it would be hamstrung if it restricted the app to iOS, so it decided to expand to its rival ecosystem. Interestingly, this has provided Apple to opportunity to deliver features that might not make sense on iOS.

On Thursday, Apple released an update for Apple Music on Android which gives users the option to control the app through a widget on the home screen. There are buttons to play, pause and skip tracks, as well as a heart button to let the app know that you like the current song. Anything more complicated than that and you’ll have to open the app.

Although widgets technically exist on iOS as well, they aren’t nearly as versatile as they are on Android. Most notably, they’re entirely restricted to the Notification Center. Having an Apple Music widget on the home screen of an iPhone is currently not an option — this is an Android-only feature for now.

The update also gives Android users the ability to add songs to playlists without adding them to the library, redeem iTunes gift cards, see which songs are most popular within an album and see what’s playing on Beats 1 from the Radio tab.

You can download the Apple Music update now from Google Play.