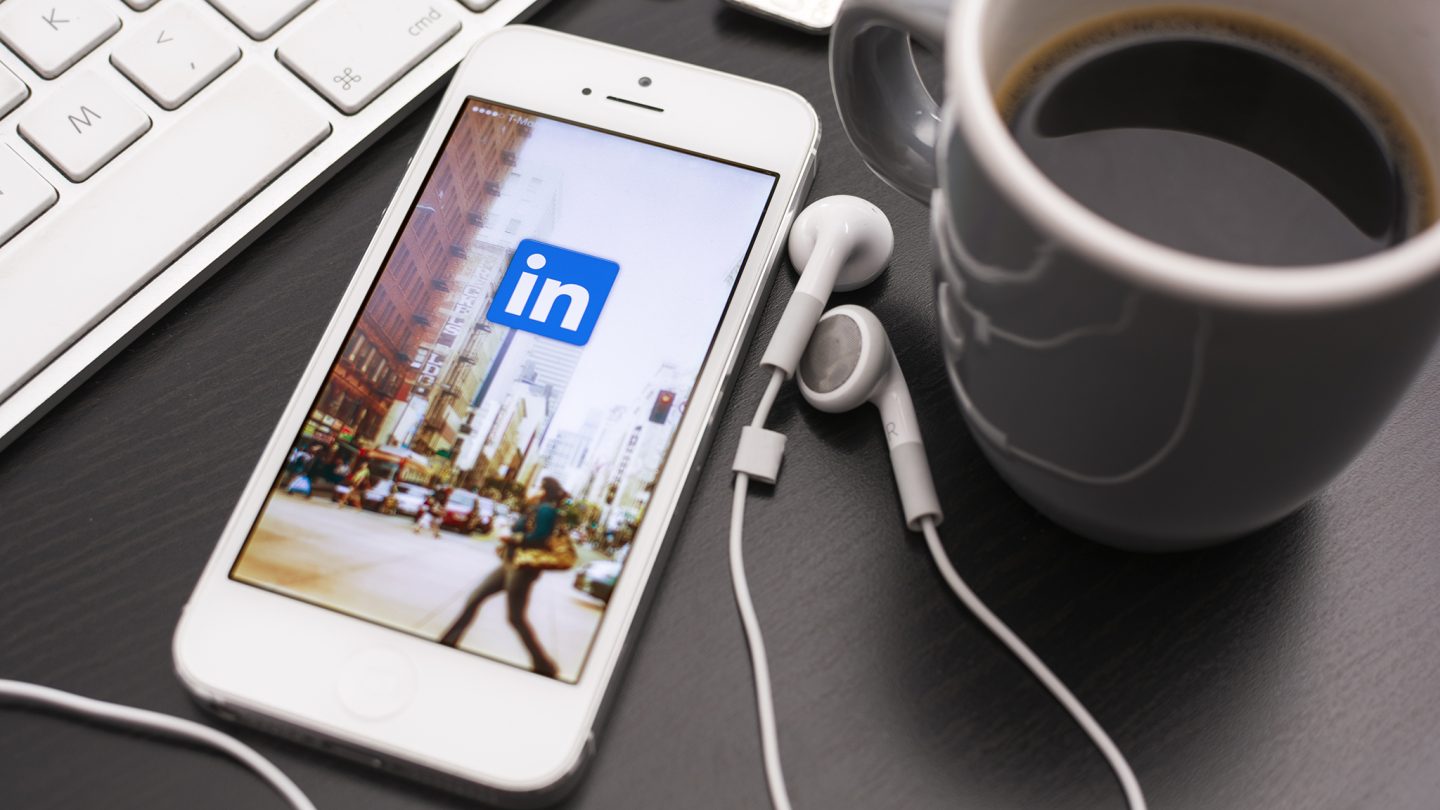 Apple’s iPhone 7 will be one of the hottest smartphones to hit stores this year, and plenty of rumors have detailed its design and some of the most important new features we’re expecting. But as has been the case with every previous iPhone model, Apple will probably find additional ways to tweak the iPhone’s internal components that aren’t discernible to the user, even thought they’ll help make the overall experience better than before. In fact, new discoveries suggest that future iPhones may have much better waterproofing and will sport even better audio technology.

Found by Apple Insider, patent No. 9,364,589 describes a Liquid resistant acoustic device. That’s a fancy way of describing a speaker that will have waterproof or water-resistant features, thus helping the iPhone resist spills even better than it already does.

The patent describes a mesh umbrella that would be placed between an acoustic port (like a speaker) and beneath the apertures in a device’s housing, in order to direct liquid away from a device’s internal components. If pressure increases, the mesh may allow fluid to pass through in order to avoid structural damage.

Apple also describes other technology that could be used to prevent water damage involving the use of a hydrophobic coating, the use of a second mesh layer that would cover the chassis aperture, or even changing the orientation of acoustic devices so that water can exit a cavity (image above).

The second patent awarded to Apple describes technology that would improve the performance of the company’s EarPods. Titled System and method of mixing accelerometer and microphone signals to improve voice quality in a mobile device, patent No. 9,364,596 describes headphones that would use bone conduction and accelerometer tech to improve noise cancelling features.

This patent explains that a device would be able to differentiate between a voice and other sounds using microphones and accelerometers that would be built right into the headphones, as well as microphones built into the wire. The technology could be useful for hands-free phone calls, but also for talking to a more advanced version of Siri. These headphones would work both with the iPhone which is clearly shown in one image, but also with other devices.

The drawings in these patents suggest the EarPods would be connected using a wire to a device, but that’s obviously not an indication of whether or not the iPhone 7 will have a standard headphone jack.

s is the case with all Apple patents, there’s nothing to suggest the tech described in these documents will be used in the upcoming iPhone 7 series. But it certainly looks like Apple is interested in creating waterproof iPhones without altering their designs, and is also interested in improving the overall sound experience.