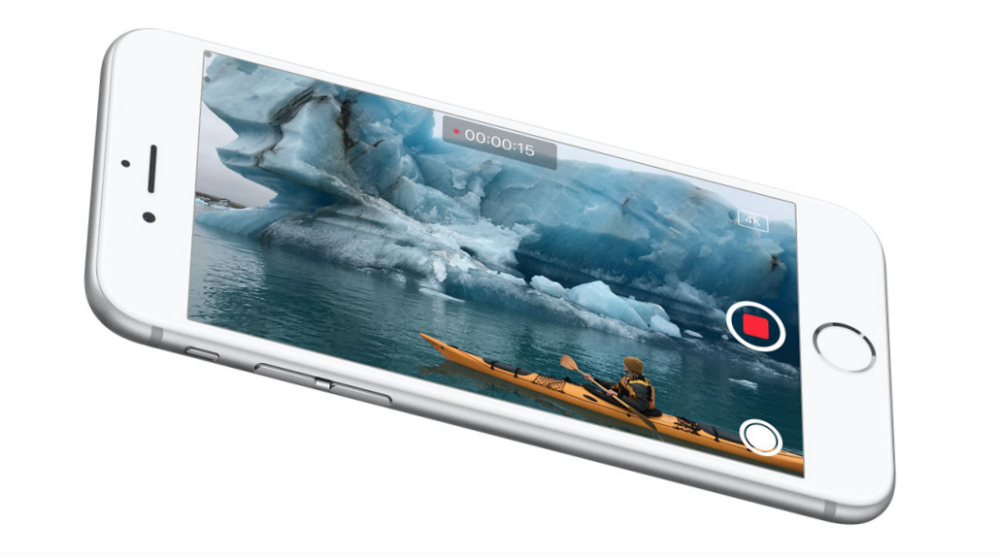 There’s no doubt about it: Apple makes the best smartphone chips out there. The company’s mobile chip division has put intense pressure on rivals in recent years and iPhones crush their biggest rivals in performance tests on a regular basis. That’s because Apple controls both the hardware and the software and is able to create efficient chips ready to deliver steady, speedy performance.

The one major component that Apple does not fully control right now, however, is the graphics processing unit.

A source familiar with negotiations told Ars Technica that Apple is in advanced talks to buy Imagination Technologies, the company that has made every iPhone PowerVR GPU since the iPhone 4.

Imagination Technologies has not confirmed the talks, but it hasn’t denied them either. The company has been struggling lately, and such an acquisition might not be a bad idea. The company said in February that longtime CEO Hossein Yassaie will step down and that it will be restructuring its business. Last week, the company said it will be firing 350 people and focus on PowerVR for the future.

On the other hand, Apple told CNBC that it doesn’t plan to buy it. Currently, Apple owns 9.5% of Imagination Technologies, and the British company has a market capitalization of about £500 million.

Despite earlier reports, Apple says it doesn't plan to make an offer to buy Imagination Tech. but it did hold some talks with the company.

Bringing PowerVR development in-house would be a major move for Apple, whose chip division already does a stellar job on its A-series CPUs. Even if it doesn’t buy the British company, making its own GPUs should be a top priority for the iPhone maker.

A recent benchmark comparison between the iPhone 6s and top Android devices revealed that while CPU makers are chasing Apple’s lead in the processor department, the latest iPhone doesn’t have the best GPU in town.

Controlling both the CPU and GPU design process isn’t only important for the future of the iPhone and iPad though. Apple is expected to make a virtual reality play in the future. Furthermore, the company is toying with the idea of replacing Intel chips for future MacBook models, and the A9X chip in the iPad Pro shows that moment could arrive a lot sooner than expected. The company would definitely need a powerful GPU to make such things happen, so it’s more than logical to see it acquire Imagination Technologies or design its own GPU.

And if the is supposed to become a real Xbox One and PS4 competitor at any point in the future, the device would need a highly efficient and very powerful GPU to get the job done. Again, PowerVR GPUs of the future, developed by Apple’s own chip engineers, might be the ones to do it.