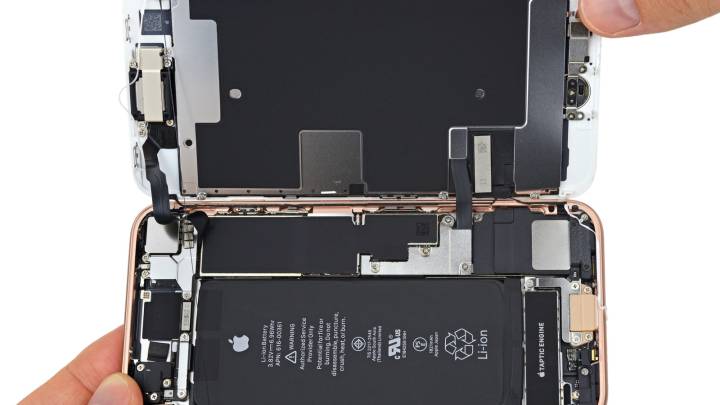 Apple is offering a $50 credit to any customers who paid Apple $79 for a battery replacement in 2017, according to a report from 9to5Mac. The company is apparently sending emails to customers who are eligible for the credit, which brings the effective price of a battery replacement down from the $79 that Apple typically charges to $29, which is what it will cost you if you go to an Apple store right now.

The refund applies to customers who would have been affected by the battery throttling that Apple introduced in iOS 10.2.1, which means iPhone 6 devices and later. To be eligible, customers will have to have had their battery replaced at an Apple Store, a Apple Repair Center or Authorized Reseller in 2017 with an eligible device.

Apple started sending out emails to eligible customers today, and all eligible customers should have been contacted by July 27th. If you believe you’re eligible but haven’t received an email by then, you can contact Apple support separately to apply for the credit. It’s not clear whether the credit will be applied as a cash or credit card refund, or some kind of Apple Store or iTunes gift card.

The refund is a clear attempt by Apple to wrap up as many loose ends as possible from its battery-throttling saga. It was first revealed late last year that iOS was throttling CPU performance on devices with worn-out batteries, something that Apple claims was done to extend device lifetime and prevent unexpected shutdowns. Critics, of course, pointed out that subtly slowing down iPhones without properly informing customers could be a classic move to get people to upgrade.

With cheap battery replacements now easily available and a mechanism in place to refund customers who paid for a battery last year, Apple’s biggest remaining problem is customers who upgraded from an iPhone 6 or iPhone 7 because it was slow, but only needed a battery replacement. Refunding or crediting those customers would be massively more expensive and complicated, but with the lawsuits still piling up, the battery saga is far from over for Apple.