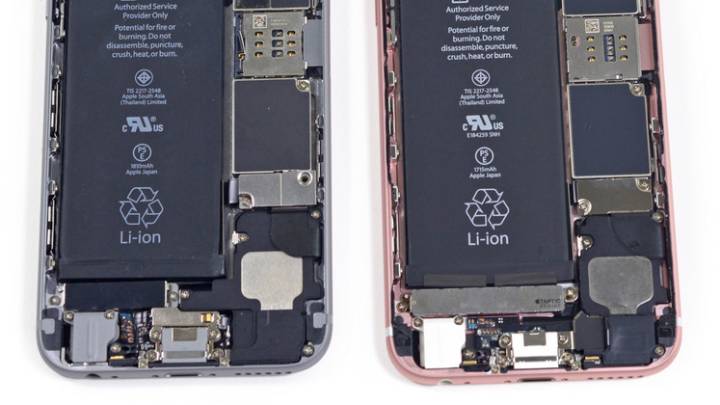 Since reports first emerged two weeks ago that Apple has been slowing down old iPhones that have battery problems, the company’s PR department has been in a world of hurt. Apple is fighting the narrative that it’s been deliberately crippling phones, a tactic known as planned obsolescence that’s a favorite of conspiracy theorists the world over.

I believe Apple’s claim that the processor limitation was done to prevent unexpected shutdowns, rather than force people to upgrade — if Apple wanted to force upgrades, why would it limit the processor limits only to phones with bad batteries — but the company did make one unforgivable mistake: keeping it all secret.

Apple has been slowing down some iPhone 6, 6S, and SE devices since iOS 10.1.2 came out late last year. The fact that Apple is throttling the processor on phones with bad batteries was only even discovered by Geekbench, a third-party benchmarking site that decided to investigate rumors from Reddit. Even with the best intentions, slowing down devices for over a year and not telling people about it was a mistake.

Here’s the point: if people knew that their battery problem was causing their phone to be slow, they might just opt to pay $50 to a phone-repair service to replace the battery, an easy and cheap 15-minute job. Instead, people just assumed that their phones were old and in need of total replacement. Imagine if your car artificially limited the engine every time you were overdue for an oil change, and didn’t tell you about it.

This isn’t just conjecture; it’s the argument being used in a class-action lawsuit against Apple. “Had Plaintiffs been informed by Apple or its technical/customer service support staff that a battery replacement would have improved the performance of the above devices, they would have opted to replace the batteries instead of purchasing new phones,” one of the three lawsuits Apple is already facing alleges.

Ultimately, I think it’s going to be the coverup, not the crime, that sinks Apple here. If it just had a popup on the phones that said “Your battery is no longer performing adequately, and your phone’s processor performance is suffering. Please schedule a battery replacement at the Apple Store,” none of this would be a problem.