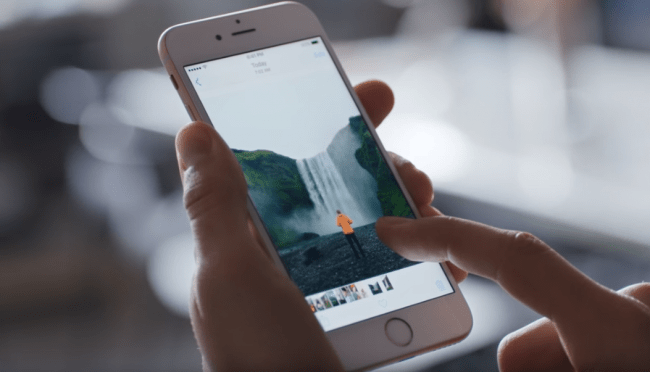 Several rumors in recent months have indicated that Apple is planning to give its flagship phone an AMOLED display sometime within the next couple of years. Although rival manufacturers such as Samsung have used AMOLED displays in their flagship devices for years, Apple has stuck with LCD for the iPhone. AMOLED displays deliver brighter colors, sharper images and better power efficiency compared to LCD, but they’re almost more expensive to mass produce.

That said, it looks like Apple is now running out of reasons to not adopt AMOLED displays for its iPhones because they’re now cheaper to produce than LCD displays.

RELATED: Guess how much more money Apple makes when you buy a 64GB iPhone instead of 16GB

What this all means is that it’s the perfect time for Apple to make a big investment in AMOLED displays since they’ll no longer hurt its precious iPhone margins. In fact, producing an iPhone with an AMOLED display at this point would be cheaper than producing one with an LCD display.