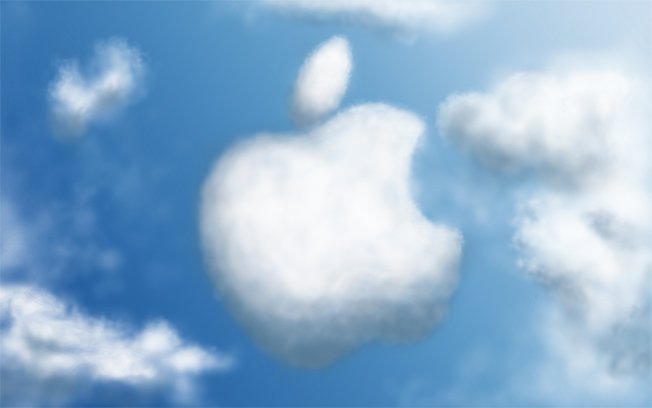 Apple is a company that usually likes to maintain as much control over both its hardware and software as possible. Given this, you’d expect that the company would want to build out its own cloud infrastructure so that it wouldn’t have to rely on the likes of Google, Amazon and Microsoft. However, as a new report from The Information’s Amir Efrati and Steve Nellis makes clear, Apple isn’t even close to having that kind of independence from its biggest rivals when it comes to cloud infrastructure.

FROM EARLIER: I’ve never wanted a Tesla more than after watching this ‘Ludicrous Speed’ video

The report reveals that Apple has no problems buying up the necessary infrastructure to build out a world-class cloud of its own. The problem, interestingly enough, comes on the software side.

“The scale of Apple’s cloud infrastructure needs means that off-the-shelf gear and software from conventional vendors like Cisco or H-P run into performance problems,” they write. “Apple’s iCloud, by the estimates of two people familiar with it, requires storing many exabytes of data, meaning that there is no ready-made software on the market that is adequate to handle it. Google and Facebook have similar needs and similar challenges, but both have spent years developing custom hardware and software to address them.”

This is interesting because online services have long been Apple’s biggest weakness. Apps like Apple Music and Apple Maps have definitely improved as they’ve aged but they’ve also generally launched well after competing services have grown more popular and they’ve come with several hiccups along the way.

So for now, Apple will have to rely on Google and others to fulfill its cloud needs. In fact, The Information says that it will take years for Apple to catch up, if it ever does.

Check out the whole report at this link.