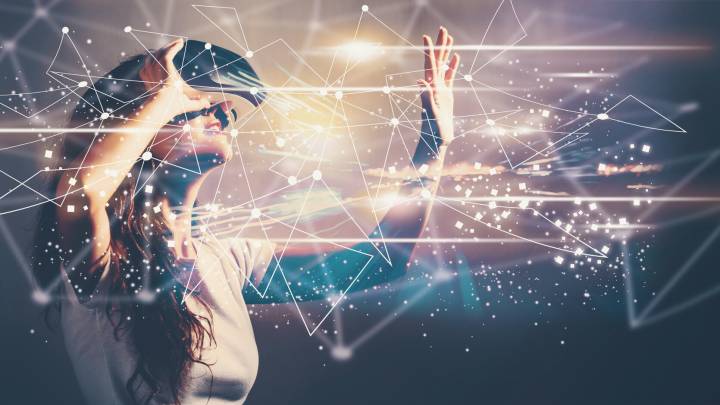 The Apple blogosphere, as well as the technology industry press as a whole, has been buzzing for the last several days over the prospect of an Apple mixed reality headset — something to compete against other headsets currently on the market, like the Oculus Quest 2, and which would also represent Apple’s first major new product release since 2015. Rumors and leaks about a new Apple headset have been mounting since January, with Bloomberg, for example, reporting that this device will be a mostly VR product, come with a big price tag, boast a high-resolution display, won’t need to be tethered to a computer, and will include advanced chipsets.

I explained in a previous post why this is the Apple product I’m most looking forward to — and now, thanks to a newly published patent application from Apple, we may also have a better idea about how this device actually works once the iPhone maker gets around to revealing it (supposedly a few months from now).

The US Patent & Trademark Office has just published a patent application from Apple (h/t Patently Apple) that depicts the aforementioned headset relying on a combination of eye-tracking as well as hand gestures — for everything from navigating menus to playing video games.

Among other details revealed by the patent, it seems that the hand gestures used to control your experience with the Apple headset will be tracked by cameras, and not through the use of holding an actual controller. Check out the full patent application here if you want to learn more about Apple’s possible plan for the device.

Among the other details that have trickled out thus far about the headset — which, according to The Information will come with headbands that you can swap out, Apple Watch-style — are that Apple is reportedly still weighing various methods of user control for the device. We might get a dial on the device itself, in addition to the hand- and eye-tracking mentioned above.

The hype has been building that such a device release could be coming soon, especially with Apple needing to get developers on board early enough that the headset is ready for consumers to enjoy the best experience possible once it goes on sale. Only a few weeks ago, the world’s top Apple analyst Ming-Chi Kuo predicted that Apple would release this particular headset by mid-2022, and would follow up that release with an AR headset in 2025.

Other intriguing details about the Apple headset that have been rumored: