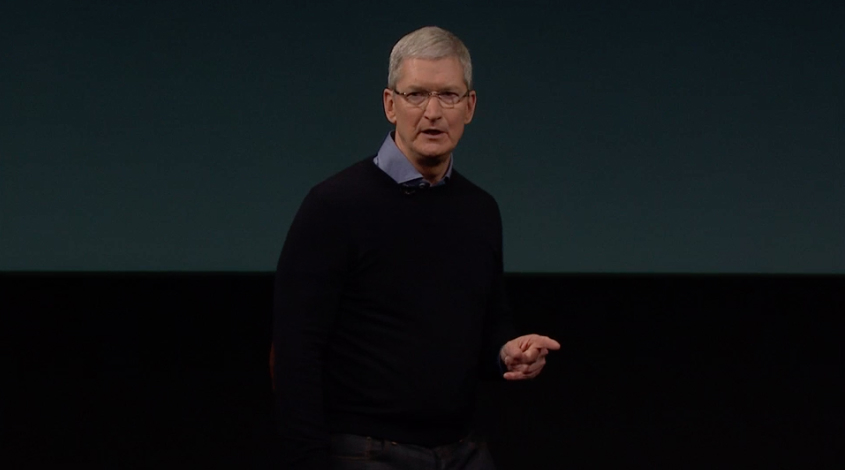 Apple is adamant that its iPhones and Macs protect user privacy better than competing products, and the recent fight with the FBI shows the company isn’t willing to back down from its software security principles without a fight. However, a recent poll reveals that customers don’t think Apple can defend their data any better than competing companies, including Google, Amazon or Microsoft.

DON’T MISS: Here’s how the FBI might crack the San Bernardino iPhone

Conducted by Reuters/Ipsos, the national poll showed that while Apple is seen as a company that can keep data private, it doesn’t have a significant lead on others. It should be noted that Apple rivals also have various data encryption policies in place, or are working on improving them. The FBI did say Apple’s stance on iPhone encryption is nothing more than a marketing tactic meant to help it gain more customers.

It turns out that people don’t think Apple has the edge when it comes to privacy: 60% of respondents said they strongly agreed or somewhat agreed that they trust Apple to protect data from hackers. This appears to be in line with responses to the same questions about Google, Amazon and Microsoft, Reuters reports.

However, consumers were less trusting of two other companies: Facebook and Yahoo. 39% of respondents say they trust Facebook would protect their data against hacks while Yahoo has the confidence of 44% of people who answered in the study.

Furthermore, the poll found that just one in 10 people considers security options including encryption and passcode protection to be the most important considerations when buying a new smartphone. Performance and price are more important factors.

“Security is one of these things that gets people in trouble when it lapses, but it’s not something consumers are going to be shopping for,” Ipsos pollster Chris Jackson said.

The poll was conducted online, with 1,702 adults responding to the question from March 11th to March 16th.