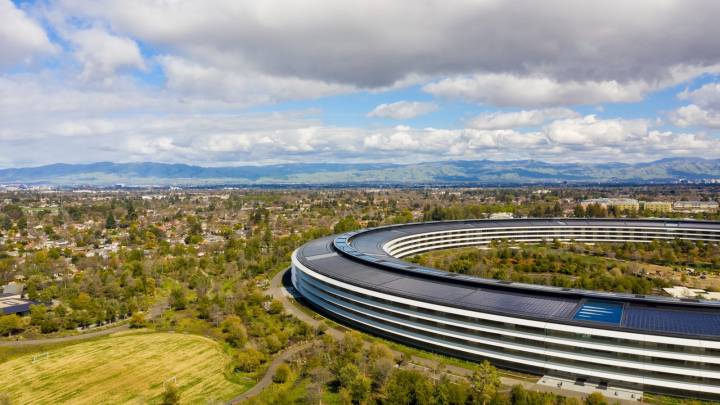 Apple has been rumored more than once to be developing its own smart headgear that would work in tandem with other devices, like the iPhone or a Mac. The so-called Apple Glasses project has been the subject of various rumors in recent weeks. They’re expected to be augmented reality (AR) glasses similar to regular glasses that would overlay digital content from the iPhone on top of the real-life field of view. But Apple is also exploring virtual reality (VR) and developing a device that could offer a high-end VR experience, well beyond what’s available from most consumer VR headsets that are centered on gaming. A new report says Apple’s VR headset will actually be a mixed-reality (MR) device, capable of combining VR and AR features. But it will also be quite expensive, priced at at least $3,000.

Well-connected blog The Information (via 9to5Mac) has obtained supposed details about the specs, design, price, and launch timeframe of the unnamed Apple device.

According to the site, the device will sport more than a dozen cameras that track hand movement and show real-world video to the wearer with the help of two 8K displays. Trackers would also monitor eye movement to adjust the screen experience.

It’s not a surprise that Apple is looking at eye-tracking technology for AR and VR glasses, considering some of the patents that Apple penned in recent years. By knowing where the user’s eyes are looking, the headset would adapt screen quality to conserve power. imagery directly in front of the eyes would be shown in 8K resolution, while anything in the periphery would have a much lower resolution.

The device’s $3,000 starting price would make the MR glasses a tough sell for regular consumers who can score Facebook’s Oculus or Sony’s PlayStation VR for much less. But Apple might be targeting businesses that would be interested in such solutions to boost productivity. Microsoft charges $3,500 for the HoloLens MR headset.

The Information came up with the schematic above that shows what the Apple MR glasses might look like. The render is based on “internal Apple images of a late-stage prototype from last year, which show a sleek, curved visor attached to the face by a mesh material and swappable headbands.”

The blog says that Apple told employees in October 2019 that the MR headset will ship in 2022.

The report notes that Apple is also working on the lightweight smart glasses that have been rumored before. That device is “years away from release and faces steep technological hurdles,” with a tentative launch set for 2023.