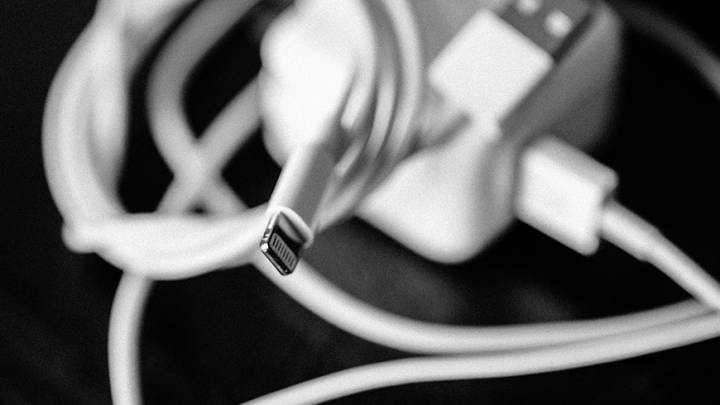 If a deal on a Lightning cable on Amazon seems too good to be true, it probably is. Patently Apple reports that Apple filed a $2 million trademark infringement case this week against a company called Mobile Star LLC for selling counterfeit power products under Apple’s name on Amazon — products which could put consumers at risk.

Although the counterfeit devices have been removed from Amazon’s storefront, there are several worrying developments that have come to light following Apple’s investigation into the issue. First and foremost, the fake products haven’t been properly tested or certified, meaning they likely “lack the safety features necessary to protects users from shock and fire hazards.”

Additionally, each and every one of the devices purchased by Apple in order to examine them was fulfilled by Amazon; in other words, the chargers and cables didn’t come from a third-party seller, but directly from Amazon itself.

“Consumers, relying on Amazon.com’s reputation, have no reason to suspect the power products they purchased from Amazon.com are anything but genuine. This is particularly true where, as here, the products are sold directly “by Amazon.com” as genuine Apple products using Apple’s own product marketing images. Consumers are likewise unaware that the counterfeit Apple products that Amazon.com sourced from Mobile Star have not been safety certified or properly constructed, lack adequate insulation and/or have inadequate spacing between low voltage and high voltage circuits, and pose a significant risk of overheating, fire, and electrical shock.”

After purchasing “well over 100” devices supposedly made or sold by Apple according to the listing on Amazon, Apple found that more than 90% were counterfeit. That’s a staggering number, and it explains why Apple is filing suit.