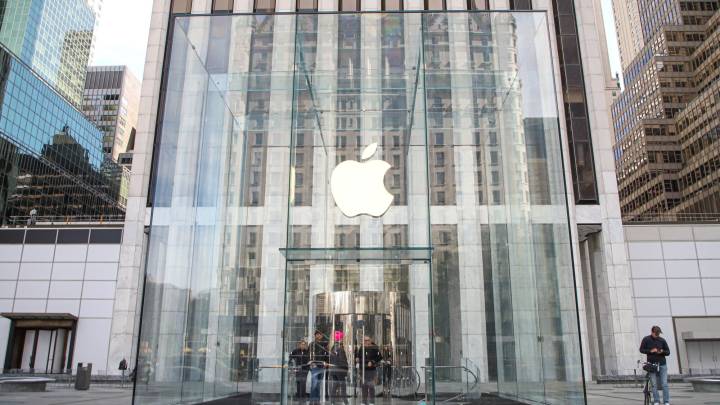 When Apple posted its earnings for the June quarter a few months back, the results were startling, to say the least. Despite a coronavirus pandemic that left millions of people unemployed and some Apple retail stores closed for months on end, the company managed to post an astounding $59.7 billion in revenue while also beating analyst estimates for earnings.

Fast forward a few months and Apple earlier today posted its earnings report for the company’s fourth fiscal quarter. When the dust settled, Apple posted $64 billion in revenue and EPS of $0.73. As a point of comparison, Apple during the same quarter a year-ago posted revenue of $64 billion, a quarterly profit of $13.7 billion, and EPS of $3.03. It’s worth noting that iPhone 12 sales were not included in the recent earnings report as the device was released later than usual due to the coronavirus.

Is this a blowout quarter? Not exactly. Still, it’s impressive when you take into account the ongoing pandemic and the delayed release of the iPhone 12.

As to what analysts on Wall St. were anticipating, many were expecting Apple to deliver revenue in the range of $64 billion and EPS to fall somewhere between $0.69 and $0.72. Recall that Apple implemented a 4-1 stock split earlier in the year which is why the EPS figure appears lower than usual.

“Apple capped off a fiscal year defined by innovation in the face of adversity with a September quarter record, led by all-time records for Mac and Services,” Tim Cook said in a press release. “Despite the ongoing impacts of COVID-19, Apple is in the midst of our most prolific product introduction period ever, and the early response to all our new products, led by our first 5G-enabled iPhone lineup, has been tremendously positive. From remote learning to the home office, Apple products have been a window to the world for users as the pandemic continues, and our teams have met the needs of this moment with creativity, passion, and the kinds of big ideas that only Apple can deliver.”