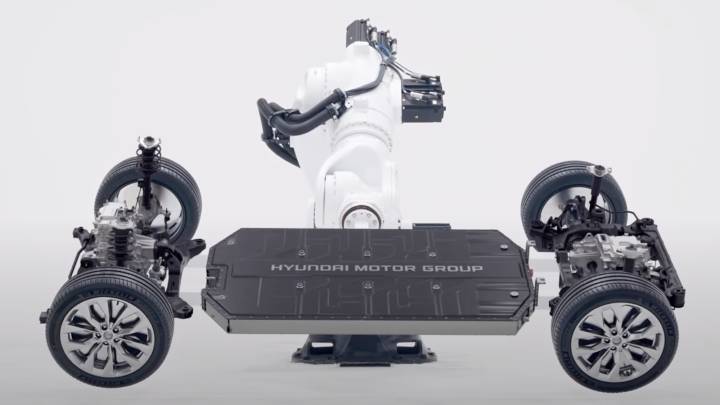 The Apple Car rumor is picking up steam steadily, with an increasing number of reports indicating Apple’s renewed efforts to manufacture its own self-driving electric car that would rival the likes of Tesla. A report from Reuters said last year that Apple is working on two key technologies for the Apple Car, including a revolutionary battery tech and the self-driving tech (software and hardware). It wasn’t clear at the time whether Apple would develop the project alone, a massive undertaking that would involve the development of its own automotive supply chain, or whether it would partner with an existing carmaker.

Reports that followed pointed to Korean giant Hyundai as the potential manufacturer of future Apple Cars. Hyundai confirmed the negotiations initially but then had to rescind the comments, updating its remarks twice to remove anything that would indicate Apple was making its own car. A well-known Apple insider said the other day that Apple would use Hyundai’s newly announced E-GMP platform for electric cars. Soon after that, Korean media has reported that Apple is about to invest $3.6 billion in Hyundai affiliate, Kia, with plans to have its first car models out in 2024. The Reuters report said that Apple was targeting production for 2024.

Korean language site Donga reported that Apple Car production would take place at the Kia Georgia plant, with the contract to be signed as soon as February 17th. The report notes that the date might be changed so Hyundai Motor Group Chairman Chung Eui-sun can attend the formal event. Apple certainly has the cash to afford such massive investments. Apple purchased Beats for $3 billion in 2014, in what’s its biggest acquisition so far. Apple buys smaller companies regularly, without making splashes about the smaller acquisitions.

Apple’s $3.6 billion investment would go towards building manufacturing facilities that would only serve the Apple Car line, the report notes. Kia would mass-produce 100,000 units per year starting with 2024, but the production can be expanded to 400,000 units annually.

The report notes that Hyundai might be the best partner Apple could seek in the industry. The company just launched its own electric car platform, the E-GMP announced in early December, has a production facility in the US, and can meet Apple’s demands to have a car ready by 2024. An association with Apple would also benefit Hyundai, even though the Apple Car would compete directly against Hyundai electric vehicles.

Kia Motors shares jumped by 14.5% following the report, according to Bloomberg. The first reports claiming that Apple has chosen Hyundai for the Apple Car project had a similar effect on Hyundai stock, which surged by almost 20% at the time.