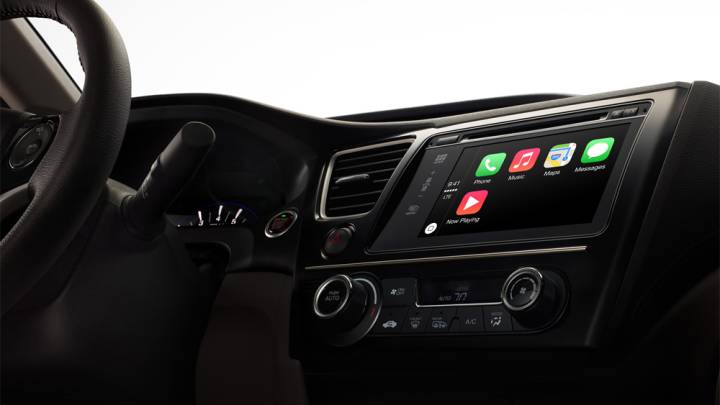 In an interesting but not altogether surprising turn of events, Apple is reportedly recalibrating the focus and underlying goal of its long-rumored car initiative. According to a new report from Bloomberg, the primary focus of Apple’s car-oriented R&D will now center on developing advanced software capable of powering self-driving cars of the future. In turn, Apple will divert some attention away from its original goal of developing and manufacturing a branded car of its own.

To help push things along, the report adds that Apple recently tapped Dan Dodge to join Project Titan, the not-so-secretive name of the company’s automotive team. While not a household name, Dodge represents an intriguing and exciting hire for Apple. Prior to signing up to work at 1 Infinite Loop, Dodge served as the top dog within BlackBerry’s automotive software division. And before that, Dodge served as both the founder and CEO of  QNX, a company that BlackBerry acquired outright a few years ago.

Notably, QNX software currently provides the brains behind many of the entertainment and navigation systems used by some of the world’s largest auto manufacturers today, including Ford and Volkswagen.

On a related note, word emerged earlier in the week that venerable Apple executive Bob Mansfield was recently tapped to spearhead Project Titan, a move which, according to many, signals that Apple is dead serious about entering the automotive space in some capacity.

As it stands now, Apple’s car team employees hundreds of researchers and engineers with expertise and broad experience across all facets of the automotive design, development and manufacturing process. That notwithstanding, developing a car – from start to finish – is a herculean task and Apple has reportedly suffered its fair share of setbacks over the past few months.

To this point, Bloomberg reports:

Apple has hundreds of engineers working on car design and has been targeting a release as soon as 2020. That goal has been affected by multiple departures, technical delays and confusion regarding the direction of the project, according to people with knowledge of the efforts.

While Apple reportedly remains open to the idea of developing its own car, developing automotive software has become the top priority, at least for the time being.