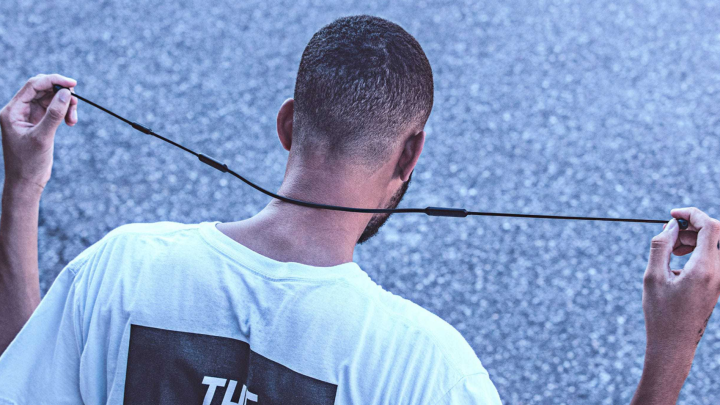 Tim Cook giveth, and Tim Cook taketh away. Hot on the heels of today’s earlier announcement that the AirPods are now available to order online, Apple has also announced that the BeatX wireless headphones are officially delayed until February.

We first got wind of the delay yesterday, when authorized Apple reseller B&H send out an email saying that the ship date for the BeatXs was slipping a few months. Apple has now confirmed that with an update on its website, which shows the BeatX headphones as “Coming February.”

Obviously, that means the $150 headphones will miss the holiday shopping season entirely. It’s also embarrassing for Apple, which normally never misses product release dates. It’s had serious problems with getting its wireless earbuds out the door, however. The Airpods, which were supposed to be the solution for the headphone-jack-less iPhone 7, are just starting to see a limited release, months after they were supposed to go on sale.

The BeatX headphones include Apple’s new W1 chip for easy pairing with your iPhone, and they have some kind of fast-charging capability. Apart from that, however, they’re pretty vanilla Bluetooth earbuds, and given Apple’s experience in manufacturing, the delay is a little puzzling. The W1 chip seems like the obvious target to blame, but two pairs of Beats headphones are already shipping with the chip inside.