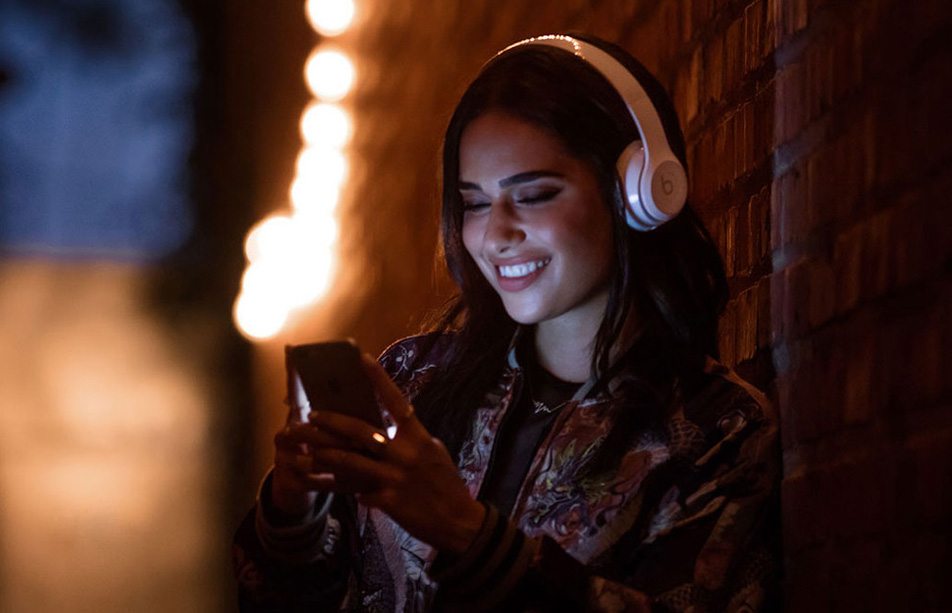 Sure, there might be a whole 166 shopping days left until Christmas, but you’ve got less than two months left until students swarm back to classrooms. The back-to-school deals are already slowly rolling out, and Apple’s not being stingy this summer.

The headline offer for this year’s deals is a free pair of Beats with any Mac or iPad Pro purchase. You get your choice of Beats Solo3 Wireless, the excellent BeatsX, or a pair of Powerbeats 3. The Beats Solo3 Wireless usually go for $230, so whether or not you rate Beats headphones, this is still a decent deal. Beats headphones also sell well on eBay or electronics for-sale groups, so you could just look at this as a $200 discount on a MacBook, if you’d like.

Apple is offering a slight discount on regular MacBook pricing during the sale. The cheapest MacBook Pro (often the number-one pick for students) is $50 off, but you can normally find it for cheaper at resellers like B&H. You won’t get the sweet Beats promotion with that, though.

Apple’s recently-refreshed laptop range might have something to do with the lackluster sales on display here. Apple’s been selling the MacBook Pro solidly ever since it was released last year, so it probably assumes quite rightly that it doesn’t need a big sale to push college students to upgrade.

Of course, the competition is hotter than ever this year. Microsoft recently released a competitively-priced Surface Laptop that’s aimed directly at college students, and companies like Dell and HP have been pumping out innovative machines with great battery life at speed.

There’s also been a trend of new, better-specced Chromebooks this year that should catch most students’ eye. For $500, you can get a Chromebook with most of the same specs as a $1,100 MacBook, but with the addition of a 2-in-1 design and a touchscreen.