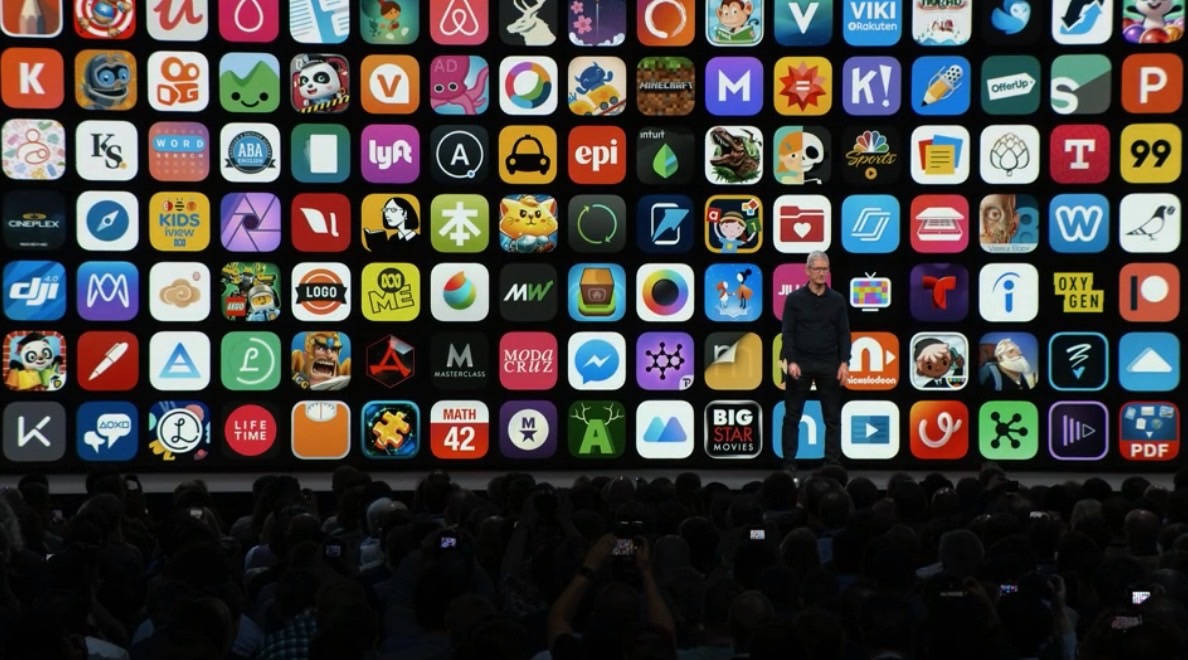 Like any western company operating in China, Apple is subject to various regulations that it can’t really fight if it wants to stay in business. That’s why Apple will remove apps from its Chinese App Store whenever regulators deem them unlawful.

The latest case involves some 25,000 apps that were pulled from the store on account of offering users access to illegal lottery apps.

Per Reuters, Apple confirmed that it has recently removed the apps, without giving out a number or the timeline for the removals.

“We have already removed many apps and developers for trying to distribute illegal gambling apps on our App Store, and we are vigilant in our efforts to find these and stop them from being on the App Store,” Apple said in a statement.

Apple has been facing criticism from state-operated media for a while now, the report notes. CCTV on Sunday criticized Apple for allowing gambling apps in the App Store, which are banned in China. That’s the second time in the past month that the broadcaster took hits at Apple.

Apple’s iMessage app was also criticized by state media recently. Apple’s refusal to break encryption and allow access to intelligence agencies and police is well known in the US and other western markets. China, meanwhile, criticized Apple for its refusal to monitor communications, the report notes.

Apple in the past removed VPN apps from the App Store in China when regulators demanded it. VPN services would allow Chinese iOS device users to bypass the Great Firewall of China and access information that would otherwise be censored.

Google recently faced criticism for its plans to launch a censored search engine in China, which would see the company return to the massive internet market after nearly a decade. The worry there would be that Google would set a dangerous precedent by creating a custom, censorship-friendly search engine.

Apple, in a way, is doing the same thing Google wants to do, and that’s keeping in place in business at all costs, even if that means removing apps deemed illegal in the country, including VPN services. Apple can’t afford to lose the App Store in China, because that move alone would deliver its iPhone business a considerable blow. Without access to the App Store, iPhones and iPads sold in China would not have any way of installing any apps, regardless of whether they’re labeled as legal in the country or not.

Recent reports looking at the US-China trade wars from Apple’s point of view said that the iPhone maker might be worried that Chinese regulators could take several measures against the company as the trade war escalates.