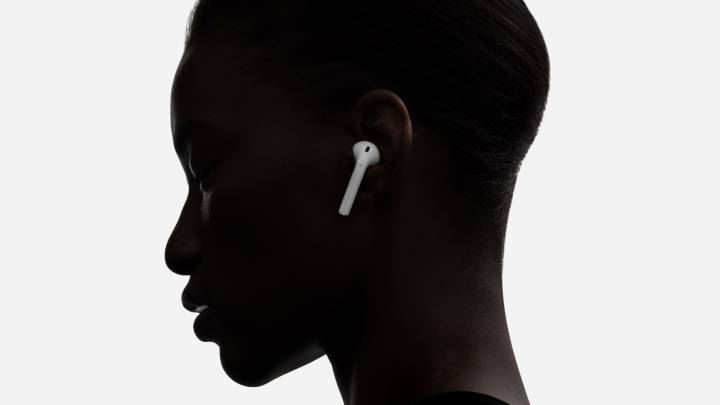 Apple’s AirPods may have been mercilessly mocked early on, but it appears that Apple is clearly having the last laugh. Though the AirPods release last year was delayed by two months, and though initial supply was unable to meet demand, AirPods today continue to grow in popularity with each passing month. As a prime example, AirPods were incredibly popular on Cyber Monday last week, with Adobe categorizing the wireless earbuds as a “top seller.”

Looking ahead, reputed analyst Ming-Chi Kuo anticipates that AirPods will continue to experience incredible growth. In 2018, Kuo believes that Apple will sell upwards of 28 million units, a figure which would effectively double AirPods sales year over year. Notably, Apple doesn’t break out individualized sales figures for specific accessories, but estimates for 2017 sales are somewhere in the 13-14 million range.

In a new research note obtained by MacRumors, Kuo relays that demand for AirPods remains strong while also adding that Apple has managed to improve production.

We believe demand for AirPods has been strong, and note that the shipping time of the product on Apple’s official shopping website has shortened to 1-3 days, mainly thanks to an improved assembly process and increased capacity from Luxshare as the new assembler […] We expect AirPods to remain one of the most popular Apple accessories in 2018, with shipments likely to rise 100% YoY to 26-28mn units next year.

Incidentally, a research survey from this past May revealed that AirPods enjoy a 98% customer satisfaction rate.