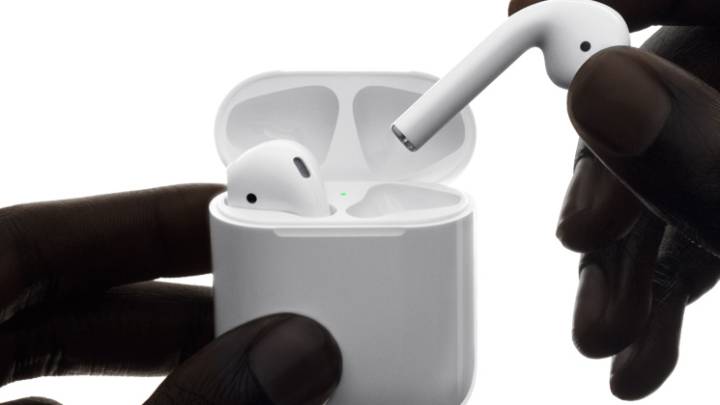 Apple missed its original launch window for its first-gen wireless headphones, prompting some to speculate that a 2016 launch might not be in the cards. However, the AirPods might still ship by Christmas according to Apple CEO Tim Cook.

A MacRumors reader contacted Cook via email, asking for a release date for the wireless headphones.

“Give us a release date,” the person told Cook. “I really bought in to the wireless vision you painted. Now I’m stuck waiting with my EarPods but can’t charge my 7 at the same time which I need to do at work. Let us know if it’s a month or 6 months, because then I’ll just buy some other wireless headphones.”

“Thanks for your note,” Cook replied. “Sorry for the delay—we are finalizing them, and I anticipate we will begin to ship over the next few weeks.”

Cook did not offer a precise release date for the AirPods. MacRumors verified that the email originates from Apple’s corporate servers. The blog points out that emails can always be faked even Cook is known to occasionally respond to customers via email.

Apple has not explained why it delayed the AirPods launch, which should have been available in stores in time for Black Friday. It’s likely the company will not detail what issues kept it from launching the novel headphones that were first unveiled in September, during the official iPhone 7 announcement event. The AirPods is listed as coming soon and currently unavailable on Apple’s site. The AirPods should retail for $159, once Apple starts selling them online and in retail stores.