Apple’s future is more exciting than you can even imagine 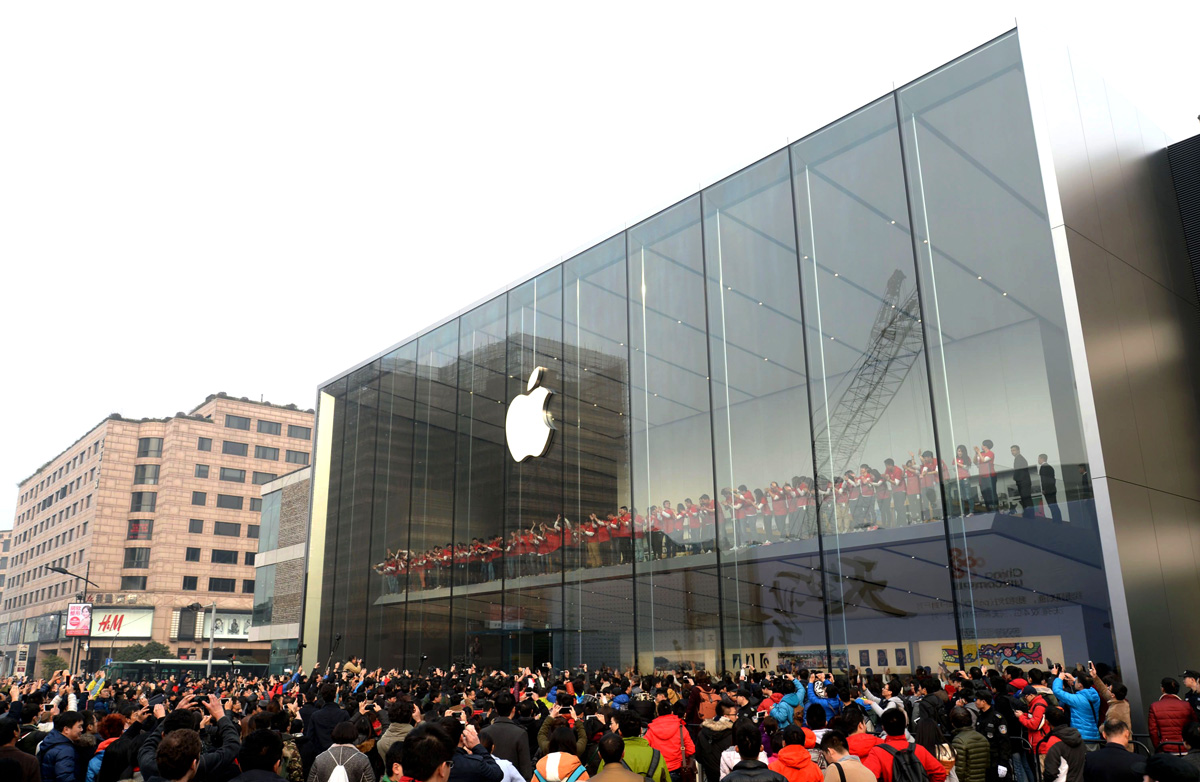