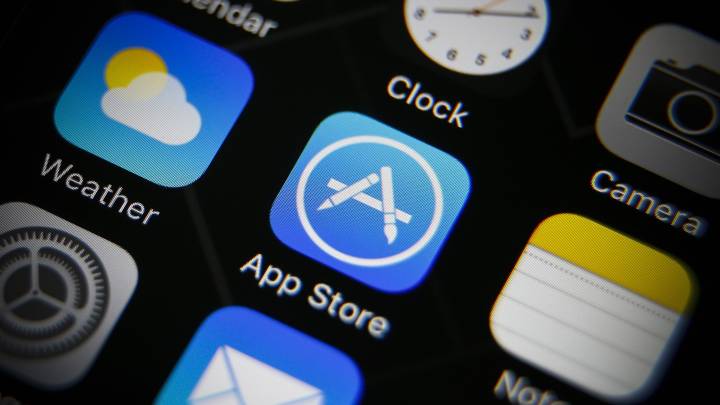 Apple remains a priceless target for hackers who are either trying to breach Apple’s defenses or hack Apple customers. A hacker just made the news for claiming to have access to Apple’s internal tools that can return account information on Apple customers.

If real, the breach would be quite severe. But so far the hacker failed to prove his hack actually works.

But when ZDNet contacted the hacker to verify his claims, offering him a valid Apple Watch serial number to test his abilities, he failed to prove that he had real access to the system.

The hacker returned with an image containing correct information about the model, series, and type, but no actual data about the Apple account it was tied to. The screenshot also said the Apple Watch was out of warranty, which wasn’t the case.

The hacker refused to divulge any other details about the account associated with the device.

The hacker claims he sells access to Apple’s system to at least 20 people per day via a “private exploit” that lets him obtain usernames and passwords. He offered no proof for these claims.

A source familiar with Apple’s system told the site that the GSX tool that the hacker may have used was a test version used for development.