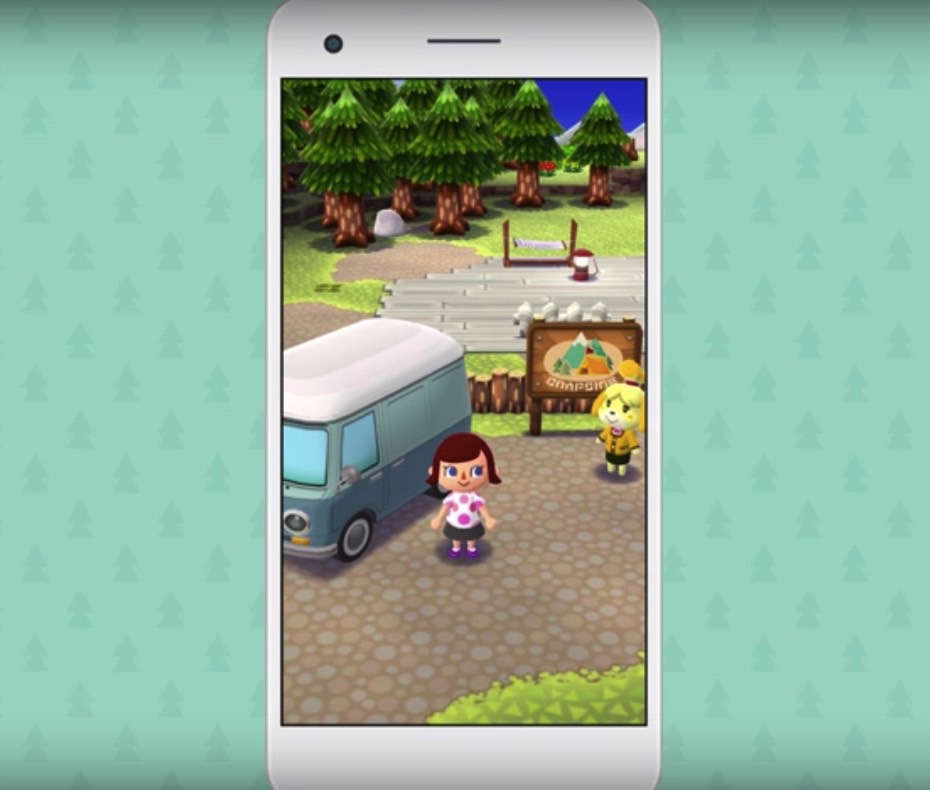 It looks like Nintendo finally got it, mobile gaming is worth it. After Super Mario Run and Fire Emblem Heroes, the company is back with a new title for iPhone and Android.

Animal Crossing: Pocket Camp is supposed to launch in late November, and you can already register for it.

Anyone who already played Animal Crossing will find a similar experience on mobile, albeit they’ll have to deal with a smaller screen and a smaller setting.

It’s not quite a village that’s available to you, but a camp. However, everything else will feel familiar. You’ll have to build your camp item by item, and the animals are your friends.

You’ll need to perform small tasks and quests to obtain resources from these animals. In turn, these resources can be used to build various pieces of furniture for the camp. The better fitted your camp is, the more animals you’ll attract.

Just like other similar games, Animal Crossing: Pocket Camp is going to be free to play, but that doesn’t mean you can’t pay for speedier upgrades. In-app purchases are available, and there’s Leaf Tickets in-game currency that you can use for getting resources or speed up build times. It sure looks like Nintendo is adjusting perfectly to the mobile universe.

While there’s no actual release date for the game at this time, it should be noted that both iPhone and Android will get it at the same time. Nintendo account holders can register to receive more details about the mobile Animal Crossing flavor at this link.