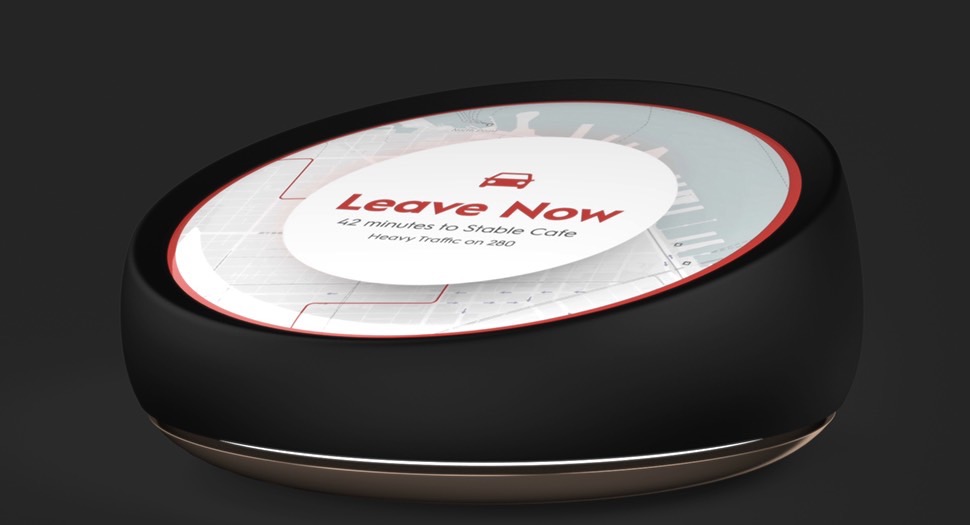 Andy Rubin’s Essential company unveiled two products earlier this week: the Essential Phone that should launch later this month, and Essential Home, an Amazon Echo competitor. The latter is Rubin’s most daring device of the two, as it comes bundled with a crazy, idealistic idea from its creator.

Rubin wants Apple, Google, Amazon, Samsung, and everyone else in the tech business to play “nice,” as CNET explains it. That is, all these tech giants that already make products that compete with Essential’s should play nice for the Essential Home to become the device Rubin envisioned.

You see, the main feature of the Essential Home is a new operating system that Rubin calls Ambient OS, which should be a bridge for all the other smart devices that we have around home.

Rubin explained during his appearance at the Code Conference that for the Home to thrive, it’s practically essential that all other devices you already have can talk to it.

Ambient OS wants to power an open ecosystem that would support a variety of competing products, including the virtual assistants of other companies. The Essential Home could support Amazon’s Alexa, Apple’s Siri, and Google’s Assistant.

In theory, that sounds great. In practice, it’s unlikely for at least one of those assistants to play nice with competing devices, and we all know what it is.

Rubin’s “trick” is apparently to plug into the developer tools available on each of those platforms.

“Everybody’s creating an island by creating their own ecosystem. Building bridges is the best way to describe what we’re doing with the Home device,” he said.

Again, that sounds good on paper. But pulling it off is a lot harder. Sure, Amazon is willing to have its Alexa assistant on a variety of devices right now. But the same doesn’t go for Apple or anyone else who sells the Assistant as part of a certain type of product.

The Essential Home can be ordered at this time, and it’s unclear when it’ll launch.