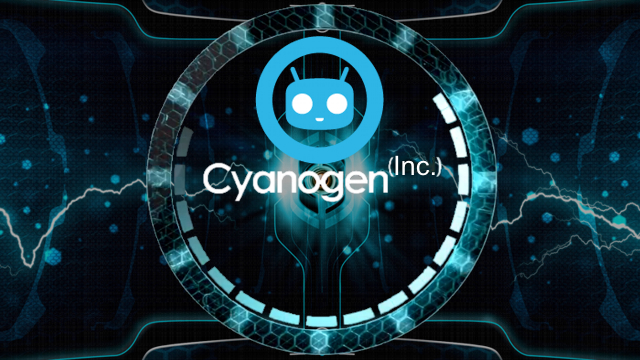 Android vs iPhone is the defining technology war of the last ten years. It’s the classic battle between two different schools of thought: the closed-in iOS, where Apple knows best and makes all the decisions, against and Android system that gives users all the choice they could ever need, and then some.

On a software level, the biggest difference between the two is that Android is open source, meaning anyone can theoretically take Google’s code and modify it to be better. People actually do this: on most any recent Android phone, you can download ROMs for different versions of Android off the internet, and with a little bit of work, upload them onto your phone and have yourself a different version of Android.

Custom ROMs have always been a niche hobby, but one particular modded version of Android actually manged to make it big. CyanogenMod, led by “cyanogen” Steve Kondik, turned itself from a popular grassroots version of Android into a semi-successful startup, and the software version of choice for the popular OnePlus smartphones. CyanogenMod was the embodiment of the open-source dream: take something good, hack it a little, and fix all the flaws.

It’s also now dead. In a series of announcement, Cyanogen announced that it’s shutting down development of CyanogenMod effective immediately. Although the software will keep working, that means no more updates for any CM-running phones. Given the speed of Android development, that basically dooms those devices to obsolescence in a year or two.

That’s a shame (and a problem) for anyone running CM, and especially any OnePlus One users. But it’s also a loss for Android as a whole, which is now without the best alternative to the versions of Android that ship on smartphones from the factory.

The announcement was made in a weirdly short blog post from Cyanogen Inc, the company that owns the brand name and maintains the Cyanogen servers:

“As part of the ongoing consolidation of Cyanogen, all services and Cyanogen-supported nightly builds will be discontinued no later than 12/31/16. The open source project and source code will remain available for anyone who wants to build CyanogenMod personally.”

There is one tiny silver lining remaining: Steve Kondik, the founding father of CM, has promised to restart the original ideal of a home-brew version of Android, this time called LineageOS. It will take the same ideas as CyanogenMod, but seemingly without the same push for corporate partnerships and revenue that hamstrung Cyanogen.