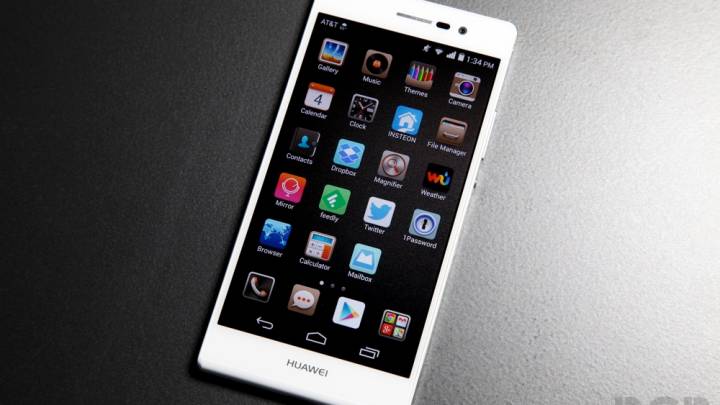 For the foreseeable future, Android will be the number one mobile operating system on the planet. It has continued to build an impressive lead over iOS and the countless stragglers who can’t even top 1% of the market share, but that hasn’t stopped some of the industry’s leading Android phone makers from planning for a future that is significantly less dependent on Google’s mobile OS.

Just last week, The Information reported that Huawei had put together a team of engineers to build a new operating system that could one day replace Android as the company’s go-to software for smartphones and tablets.

Although Huawei hasn’t directly responded to the report, the company’s CEO Richard Yu took to social media site Weibo over the weekend to confirm that his team will continue to use Android as long as Google keeps it open. This is not exactly an outright denial, but it should be Google at ease for the time being.

Even if Huawei is working on its own mobile platform, Samsung has already shown just how long it can take to get any traction whatsoever with a new OS. Tizen has been in various stages of release since 2012, but you’d still be hard-pressed to find someone on the street who had ever even heard of it.

The smartphone market will continue to have a decidedly green tint for the coming years, but don’t be surprised if other operating systems begin to rise up in the wake of fragmentation and dissatisfaction with Android.