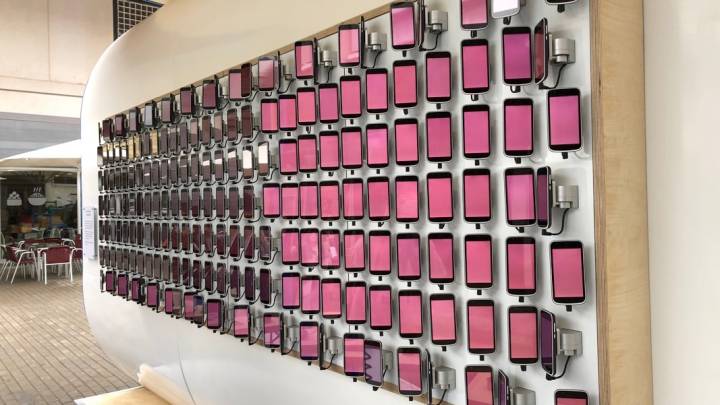 Android P rumors are heating up, as Google is getting ready to release the first Android P developer preview that will precede the public beta. In previous years, Android N and Android O both arrived in March, well ahead of their formal Google I/O introductions, so it makes sense if this year’s first developer preview follows the same pattern.

But because we’ve reached letter P, and because this year’s new version of Android is rumored to have “pie” in the name, Pi Day does seem like the best day for Google to unveil Android P. It’s not just a common sense prediction, given what Google did with the official Android Oreo release last year. And now we’ve got a rumor that hints at this possibility.

Google released the final version of Android 8.0 Oreo on eclipse day last August because it was a very clever marketing trick. The letter “O” is a perfect metaphor for the eclipse, and Google made the most of that opportunity. So don’t be surprised if Android P’s developer preview arrives on Nexus and Pixel devices on March 14, which is often written as 3/14, or Pi Day.

Gadget leaker Evan Blass said on Twitter that Google is eying mid-March for the launch of Android P Developer Preview 1, though he didn’t mention an actual date.

But, again, Pi Day makes the most sense.

Comparatively, Android N arrived on March 9th in 2016, while Android O’s first preview was released a bit later than that, on March 21st, 2017.

Late last week, a series of reports hinted at various new features that Android P might support, including iris scanners and ways to block calls from unknown or hidden phone numbers. On top of that, we’ve also got confirmation that OEMs are already testing Android P with Google, with Huawei being specifically singled out as one of the companies that has had access to Android P for the past few months. Google last week also announced that unofficial APIs that may still work on Android will not be available for app development anymore.