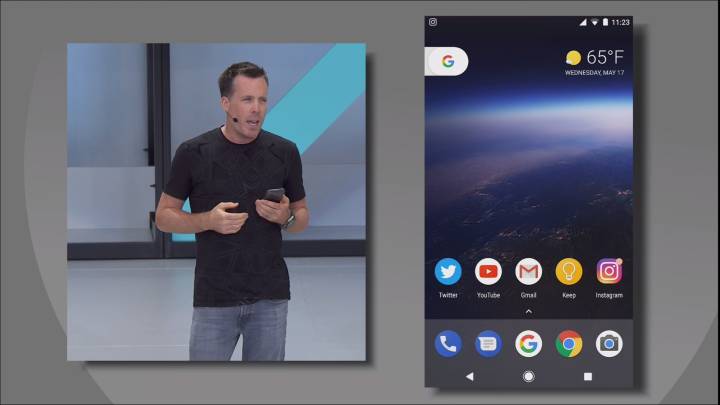 We’re likely still a few months out from the release of Android 8.0, but we got a glimpse at some of its most interesting new features and additions at Google I/O earlier this month. One of the features that Google showed off during the event was called Notification Dots, which are small dots that appear on apps when you have a notification. You won’t be able to try notification dots until Android O rolls out later this year, but you can add an unofficial version of the feature to your phone right now.

This week, the first beta for Nova Launcher 5.2 arrived on Google Play. Along with some minor fixes and performances improvements, the latest update adds customizable notification dots to the launcher. You can decide where on the app icon they will appear and how large they will be. And just like the real dots, Nova Launcher’s notification dots will match the color scheme of the app icon they appear on.

It’s not an exact replica of the notification dots that will appear on Android O, but if you want to take a trial run of the new feature, this might be the best way to do so, other than downloading the Android O beta. Unfortunately, the Android beta is only available on certain phones, while Nova is universal.

If you want to try out the latest version of the Nova Launcher, just opt in on Google Play and wait for the update to arrive on your phone or manually download the 5.2 beta from APKMirror.