Huge Android O screenshot gallery walks you through all the changes 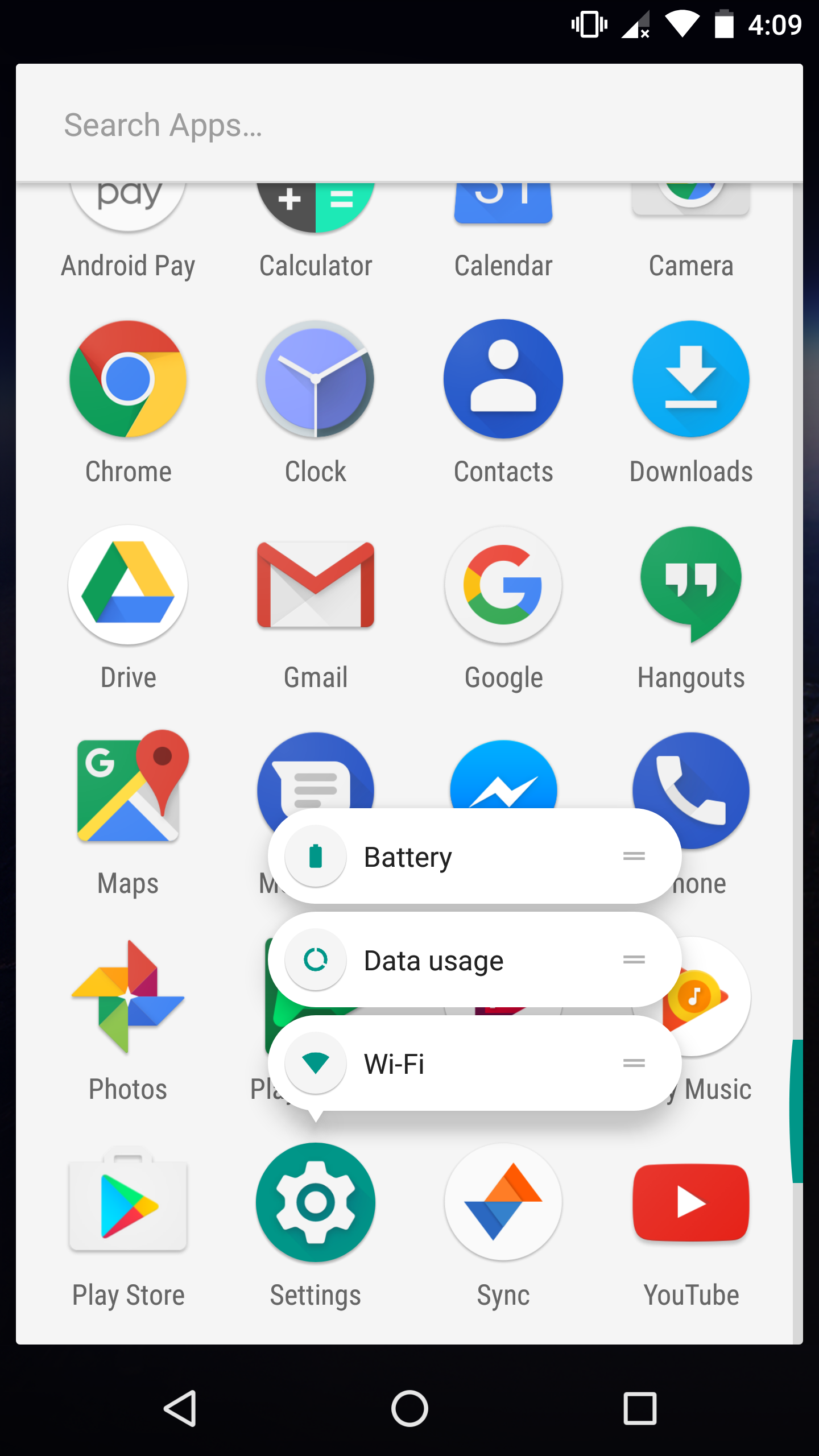 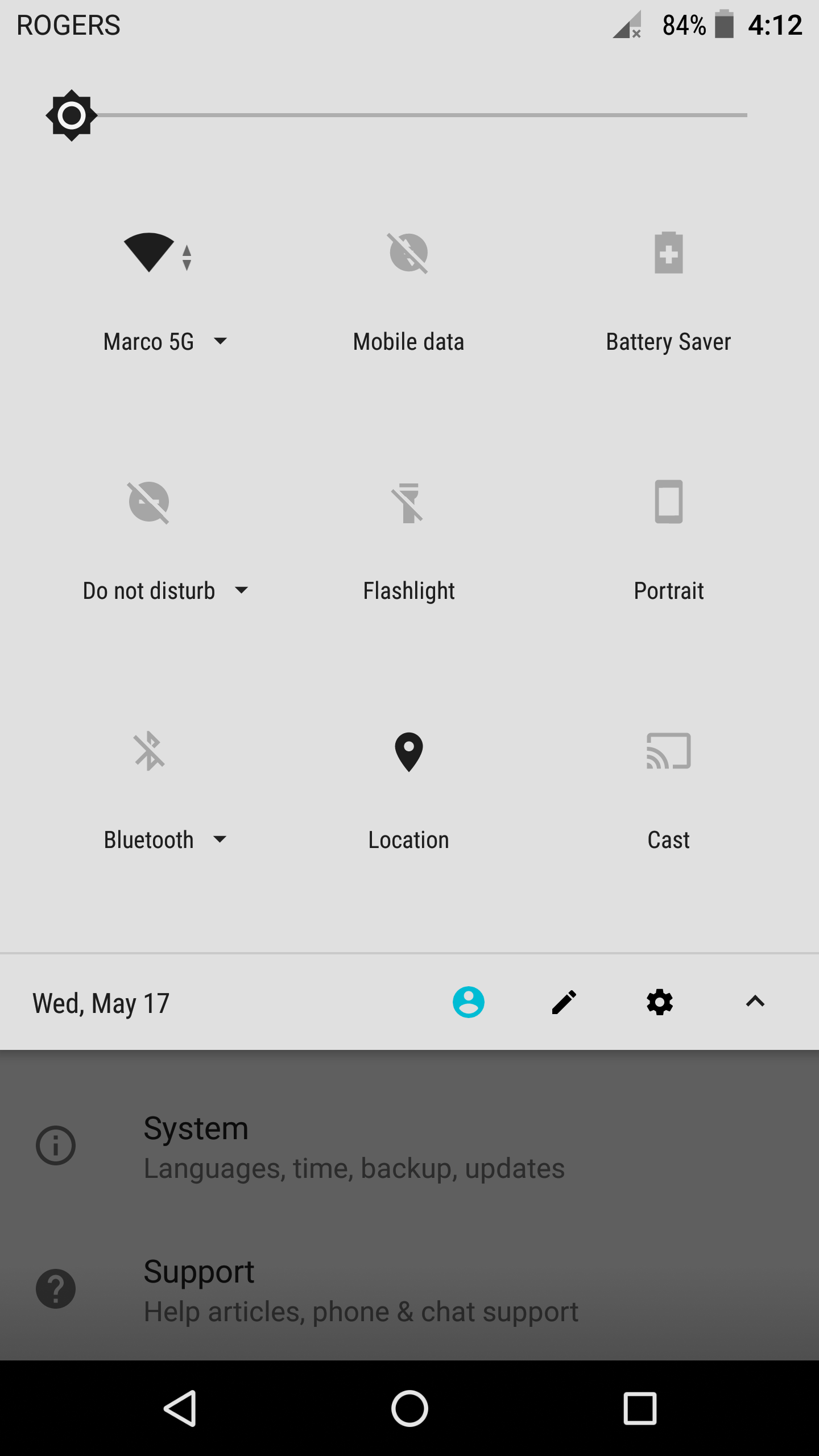 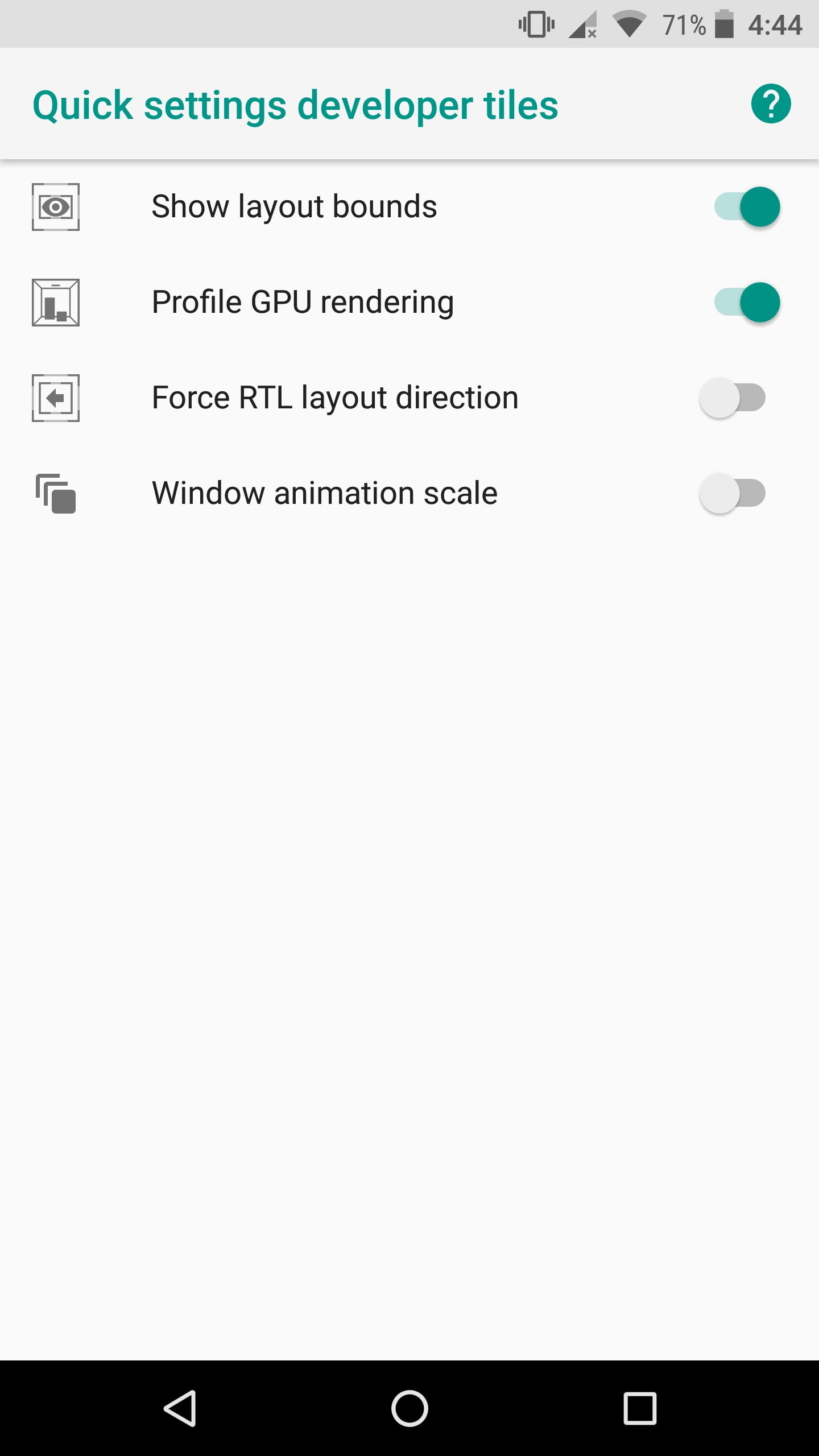 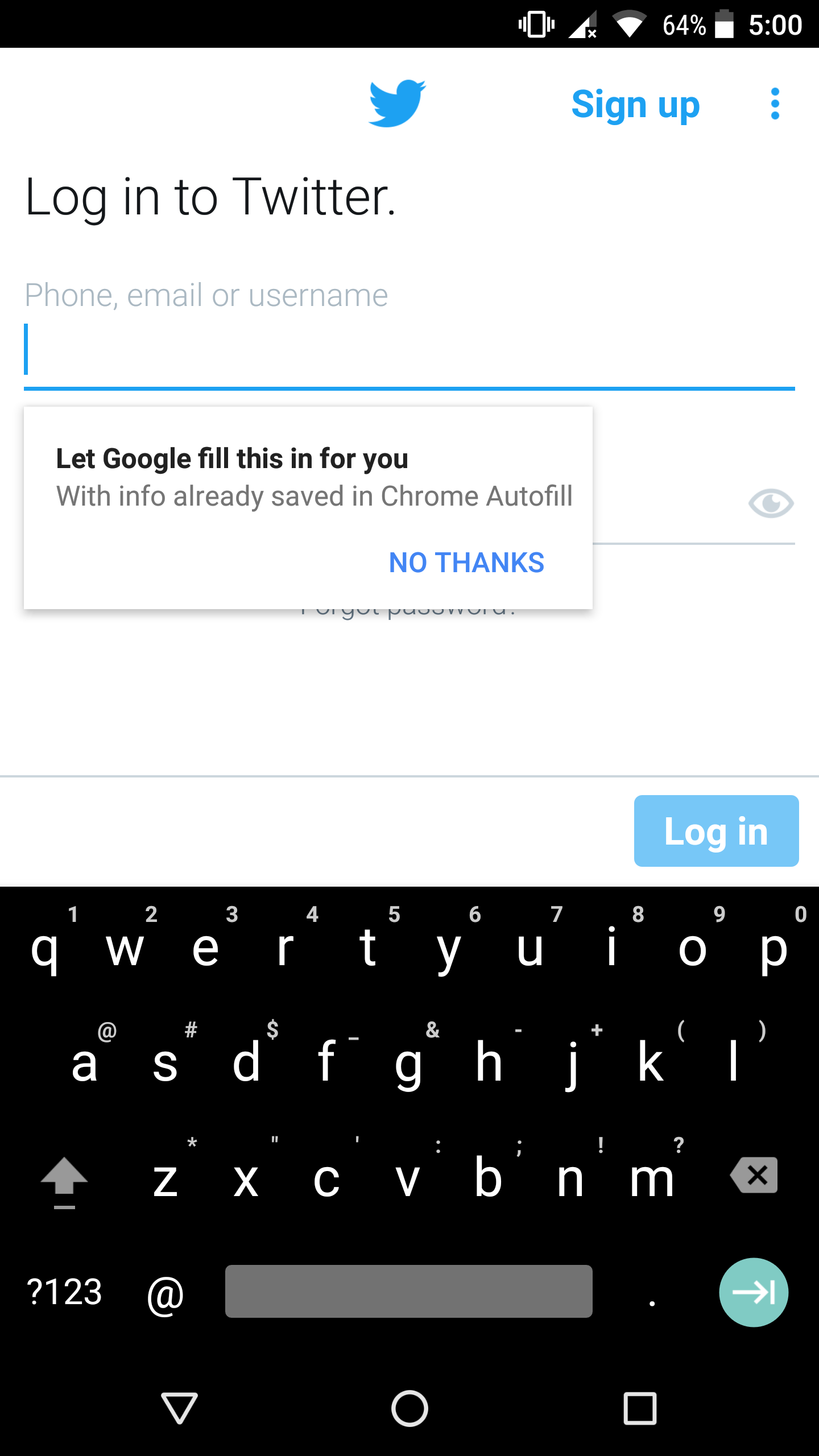