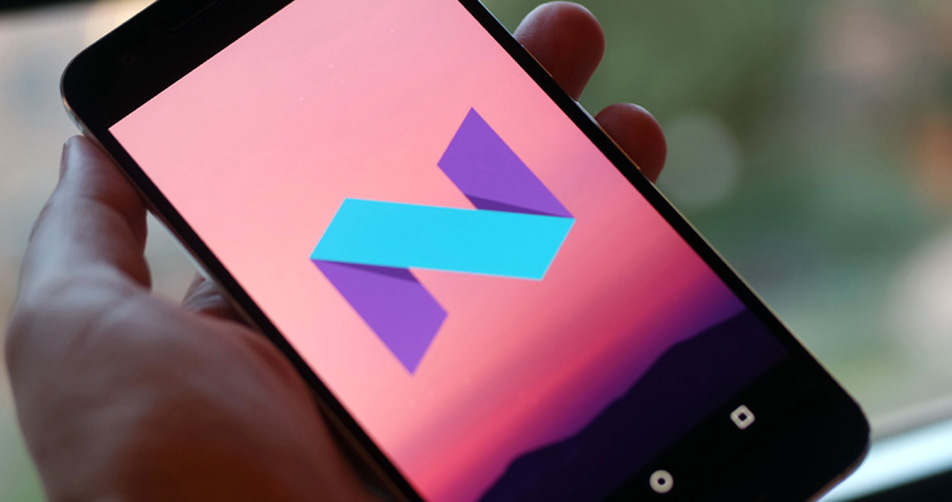 Android 7.0 Nougat is finally here! Well, sort of… Nougat has indeed finally been released to the public, but it’s only available on a handful of Google’s Nexus-branded devices. If you own anything else — and odds are very good that you do — you’re in for a bit of a wait before an Android 7.0 update is made available for your smartphone. Owners of the latest and greatest flagships can likely expect an update to roll out sometime in the next few months, maybe even before the New Year rolls around if you’re lucky.

The good news, Android fans, is that Android 7.0 Nougat is worth the wait. It might not seem like the new update has much flash and flair on its surface, but the truth is that Android N is a massive update packed full of terrific new features. In this post, we’ll cover the five best additions to Google’s brand new version of Android.

Google’s new Instant Apps feature debuts in Android 7.0 and while it hasn’t gotten as much press as it should, it really is an exciting new addition to Android. In fact, we would go as far as to call it the biggest change to app stores since Apple first introduced its on-device app portal all those years ago.

In a nutshell, Instant Apps lets Android users begin using an app in the Google Play store instantly. You don’t have to buy it — heck, you don’t even have to download it. Simply open the app’s store page and you can begin testing it immediately to see if it’s something you might be interested in downloading.

This is a killer feature that really is a game-changer for users.

Samsung’s Galaxy Note smartphones have had this feature for quite some time, as have a few other Android phones. Now, all handsets can take full advantage of huge displays that have become increasingly popular over the years.

With Android 7.0 Nougat, Google has added the ability for users to open two apps side by side on the screen. That means you can watch YouTube videos while you respond to emails, read a webpage on half the screen while Facebook is updating on the other half, and so on.

Google’s new “Doze” feature debuted in Android 6.0 Marshmallow, but the company is kicking its power-saving features up a notch in Android 7.0.

The original feature puts a smartphone or tablet in a dormant state when it’s not being used, but Android Nougat’s new “Doze on the Go”feature takes things a step further. Now, users will enjoy Doze’s battery-saving features even while the phone is in motion, anytime the display is off.

Also new in Android Nougat is Project Svelte, which stops apps from waking up each time a device’s network connection status changes.

Last but certainly not least is Daydream. Google saw all these different companies building separate virtual reality platforms, while likely leads to incompatibilities and can potentially hurt the VR market in the long run. In an effort to unify the mobile VR experience, Google has created the Daydream hardware and software platform for virtual reality.

This way vendors like Samsung, LG and others don’t each have to build their own VR platform or partner with different third parties. And for developers, it potentially means they can build one VR app or experience that will work across all Android devices.

This new feature isn’t the sexiest addition you’ll find in Android 7.0 Nougat, but it truly is nothing short of a game-changer.

With Android Nougat, operating system updates will happen in the background, just like they do in Google’s Chrome OS. The system will download OTA updates in the background over Wi-Fi and install them as a separate system image on a device’s storage. Then the next time the device reboots, it’ll boot to the newly updated image. Voila!

Here’s a quick note from Google’s documentation on the feature:

Android N also adds some important new features to help keep users safer and more secure. Inspired by how Chromebooks apply updates, we’re introducing seamless updates, so that new Android devices built on N can install system updates in the background. This means that the next time a user powers up their device, new devices can automatically and seamlessly switch into the new updated system image.