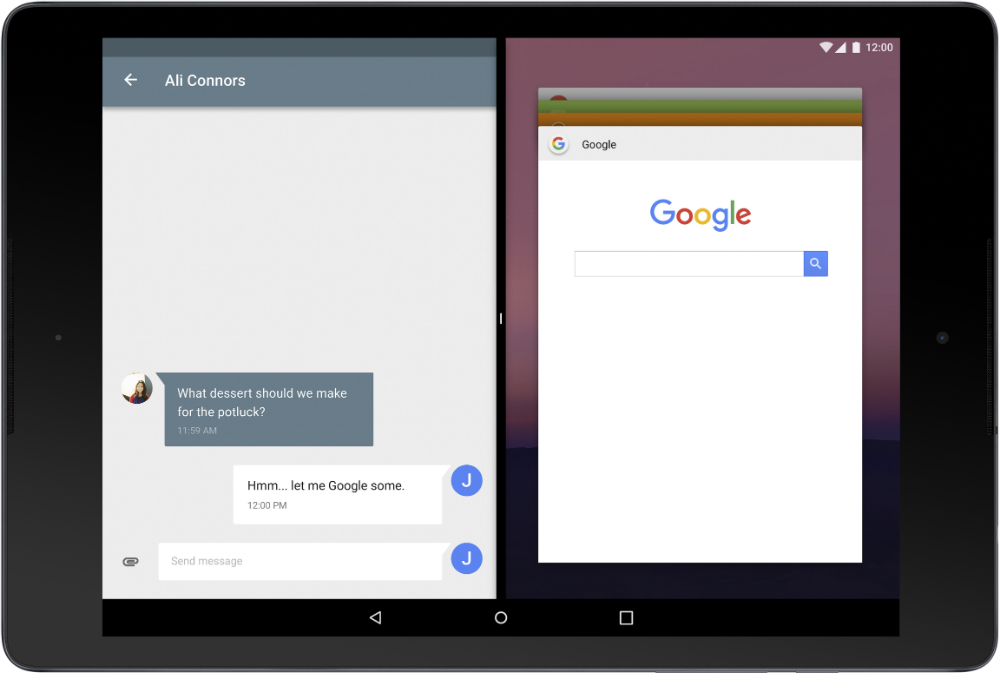 Google surprised the world on Wednesday by releasing an Android N developer preview much earlier than anticipated. Rather than making it available at Google I/O in mid-May, Google seems eager to get developers’ feedback before the software is released to consumers later this year. The final Android N should be available to users at some point in summer, according to Google’s timeline.

Now that Android N is in the hands of developers and anyone else looking to flash the early Android N build on their Nexus devices, some testers have looked at the various new features that Android N will offer. In the process, they discovered a bunch of functionality that is already available in iOS 9.

That doesn’t mean Google “stole” them from Apple, or from others who toyed with these concepts before. Just that Google is finally implementing them in Android, which means they’ll be native Android features that will make their way to many Android devices in the years to come. Of course, the annoying part about it is that most users won’t get these new features until 2017 or later. By that time, Apple will have iOS 10 installed on tens or even hundreds of millions of supported devices.

Compiled by 9to5Mac, the list of features Google borrowed from iOS includes split-screen multitasking, picture-in-picture mode, the ability to reply to notifications from the notification shade, and a Night Mode screen brightness setting. One other feature that’s already available in iOS 9 and will come to Android N is the ability to group notifications by app.

Many will rightly point out that Samsung was first to support split screen and picture-in-picture features, though Samsung added these features with the help of its TouchWiz UI. This is the first time Google will add them to its own version of Android. Apple has also not yet implemented its Night Shift mode (available only in iOS 9.3 betas), and the feature had been available on many platforms from third-party apps well before Apple and Google decided to bake it into their mobile operating systems.

Of note, there are some differences between the way Apple and Google implemented some of these similar features. Split-screen works only on tablets in iOS, whereas it smartphones will support it in Android N. And picture-in-picture will be available only on Android TV, while Apple offers it on iPad tablets.