As an iPhone user, I couldn’t be more jealous of Google’s newest Android feature 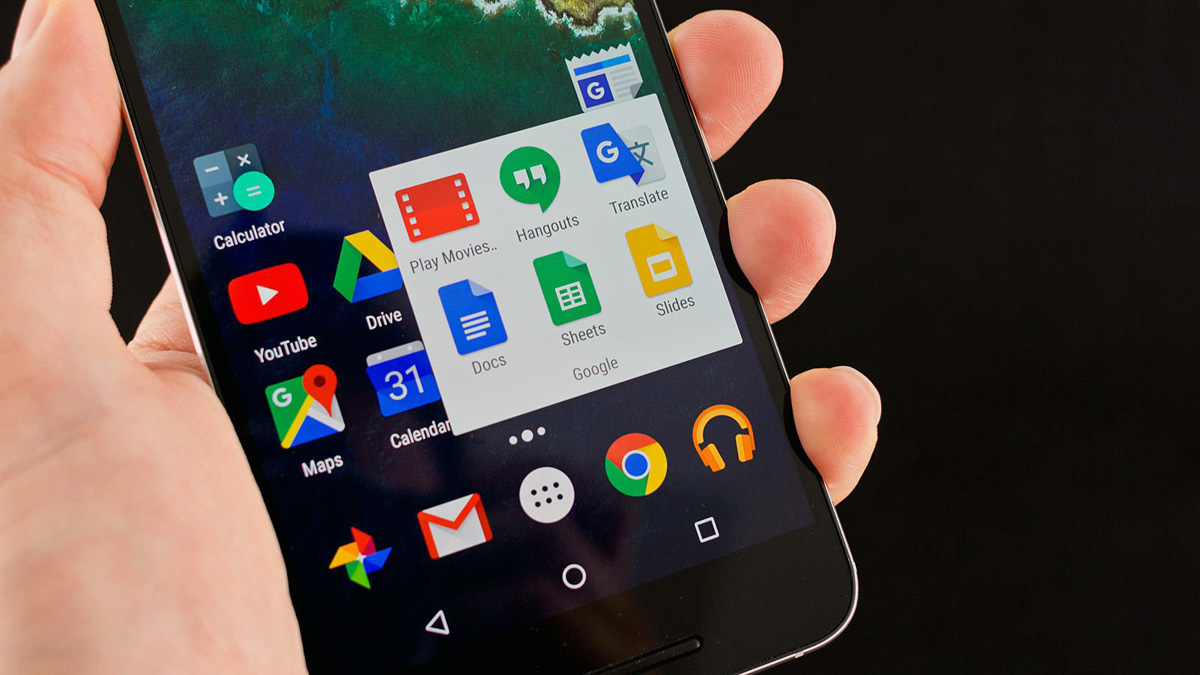 Apple’s iPhone has been my main cell phone ever since just after the first model was released back in 2007. To be honest, I don’t see that changing anytime soon. While it was a bit rough around the edges in the early days, Android has grown into a refined and stable mobile platform. It also continues to be more versatile than iOS will ever be, and Android phone makers have come out with some gorgeous hardware that matches or even bests Apple’s iPhones in many ways. But iOS still offers a user experience and a third-party app ecosystem that are both vastly superior to Android in my opinion, and the hardware isn’t half bad either — especially with the new and improved iPhone 7 on the horizon.

That said, there are still plenty of Android features that make me jealous, and that rings especially true for the newest Android feature Google just introduced.

My cell phone number is basically a matter of public record at this point. It has bounced around so many PR lists that just about anyone can find it. As a result, I get plenty of calls that are much more annoying than just unsolicited phone pitches about some Valley startup trying to build the Uber for ballet slippers. I get at least 3-5 spam calls a week.

These horribly annoying calls come from a wide range of spammy companies trying to trick people into signing up for their spammy offers. It’s difficult to believe that anyone would actually fall for these ridiculous robocalls, but it obviously happens. Beginning soon though, if you have a Nexus phone or an Android One handset, the number of spam calls you receive will drop dramatically.

“Spam callers be gone! Today, we’re beginning to update your Google Phone app with spam protection on #Nexus and #AndroidOne devices to warn you about potential spam callers and give you the ability to block and report these numbers,” Google said in a Google+ post from its Nexus account. “If you already have Caller ID turned on, spam protection will be available on your phone once your app updates to the latest version.”

The updated Google Phone app is already rolling out to devices but if you don’t want to wait, you can install the new version manually by downloading this APK onto your phone. Apple has a similar feature coming to iOS 10, but it’s not quite as comprehensive as Google’s solution and as a result, it likely won’t be anywhere near as effective.

Tweet
This is our best look yet at the iPhone 7