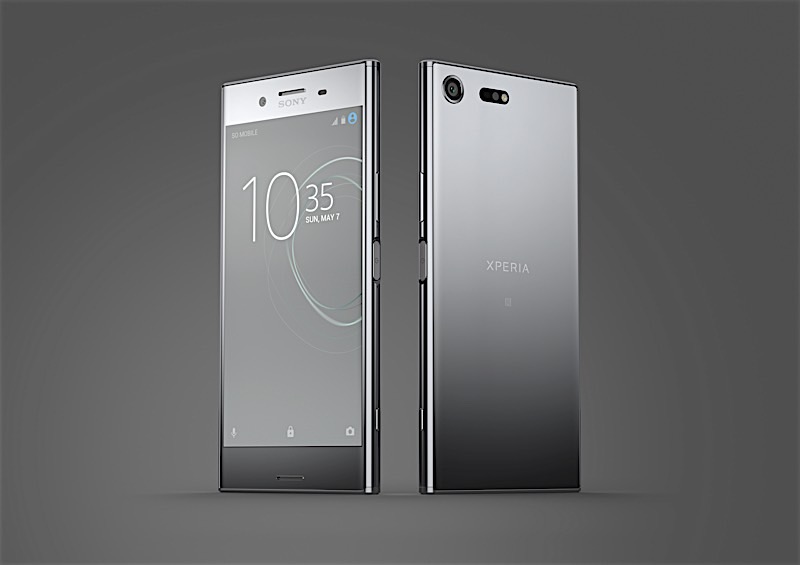 Samsung has retrieved about 98% of the 3 million defective Galaxy Note 7 units it shipped in the short time span between the phone’s official launch last August and its swift demise in October. But on my way to Mobile World Congress, flight attendants still insisted over the plane’s speaker system that Galaxy Note 7 use on board the flight is strictly forbidden, and anyone carrying such a device should inform the crew. That’s what fear of a potentially exploding device will do to an airline. Samsung may have “fixed” its massive debacle, but there’s still concern related to the few Galaxy Note 7 units that may be lurking around.

It’s not just Galaxy Note 7 batteries that explode, either. In fact, anything powered by a Lithium battery can explode following an incident that causes a short circuit — just check out this video of a smoldering iPhone 7 that went viral, prompting Apple to investigate.

Thankfully, there are nascent technologies out there that could prevent future disasters like the Galaxy Note 7, and I got to speak with one company that aims to prolong battery life on devices while making them even more safe.

Qnovo is a familiar name to some people, especially Sony handset fans who purchased one of Sony’s Android phones last year. The surprising Xperia XZ Premium phone (above) that Sony announced at MWC 2017 also ships with Qnovo adaptive charging support, a technology that’s supposed to prolong the battery life of the handset.

Qnovo analyzes charging data coming from the phone’s battery to extend its lifespan and increase safety. Qnovo’s algorithms take into account real-time readings to determine how a battery is operating at any given moment, and to optimize battery charging. The software actively changes charging parameters such as charging rate and current to prevent battery degradation during fast-charging sessions.

Monitoring the data and comparing the battery’s performance against lab measurements for a specific battery might be incredibly useful resources to smartphone makers. The software can determine whether a phone is charging normally, or whether there’s a short circuit inside the battery, a detail that’s not apparent to the user, but that can be responsible for explosions and fires.

The firm has so far included its adaptive charging tech only in Sony smartphones starting with the Xperia X flagship that was unveiled here in Barcelona last year. But things may change in the future. Qnovo would not tell me whether it partnered with other smartphone makers, but a recent announcement from the firm seems to be pretty revealing.

Qnovo announced in early February that the Snapdragon 835 processor will be the first chip to support Qnovo’s adaptive charging. That’s the chip expected to power a variety of flagship Android handsets this year including the Sony XZ Premium, the Samsung Galaxy S8, and many others.

The chip already supports Qualcomm’s Quick Charge 4.0 technology that should further reduce charge times. Qnovo’s tech, meanwhile, could increase the battery lifespan up to twice what you would usually expect from a phone battery. As I understood it, Qnovo’s algorithms would work on any smartphone, not just flagship phones. They do not require any additional components to measure the performance of the battery; it’s all done using software that extracts real-time frequency data as the battery is charging. But the new Snapdragon 835 chip will provide additional hardware acceleration for Qnovo’s software, which should ensure even better battery performance.

In addition to monitoring battery charging, Qnovo is able to detect the formation of lithium metal plating during charging. Whether caused by manufacturing defects or accidents, that’s the kind of chemical process that can occur in any battery and ultimately lead to short circuits. This real-time battery monitoring technology could also be used to power down a device whose battery may pose a risk to the user, Qnovo said, giving OEMs a solution to prevent imminent battery failures.

Will more Android device makers, and even the iPhone, adopt Qnovo or similar solutions in the near future? We’ll just have to wait and see. In the meantime, the only sure way to completely eliminate the risk of exploding batteries might be developing non-lithium batteries that can’t explode. Hopefully, someone is inventing that battery as we speak.