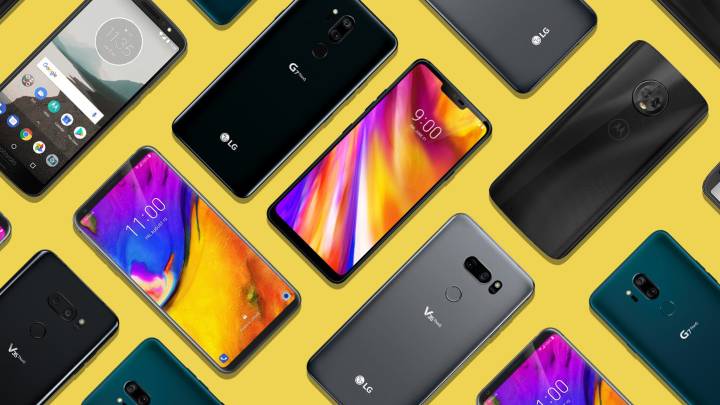 Google’s next major Android version is just around the corner, and I’m not talking about the highly-anticipated I/O 2020 big reveal. Google will likely release the very first Android 11 beta, the Developer Preview kind of early OS release that targets app developers, in a short while. The public beta, meanwhile, will drop only in May, and it’ll be more stable than the first developer release. You can’t quite download Android 11 DP just yet, but Google has mistakenly revealed some of the first features of Android 11, by publishing the Android 11 developers announcement a few days or weeks early.

We’re used to seeing Developer Previews drop in March, so you could say we’ve been waiting for Android 11 to arrive all along. The first Android 11 rumors are already here, as the operating system has been spotted running on an old Pixel 2 model. Moreover, a Google-made alternative to Apple’s AirDrop sharing feature also leaked. But nothing was official, and it still isn’t, given that Google pulled the Android 11 Developer Preview announcement.

However, Android Police was quick enough to snap a screenshot of the full page, which is seen below.

The app already teases a few of Android 11’s main features that may interest developers, as follows:

Google is apparently going forward with plans to boost user privacy, which is excellent news for any Android user who will buy Android 11 hardware, or update their devices to Android 11. The list also confirms that native support for foldable devices is coming to Android 11, and seems to indicate that the new file sharing feature that leaked a few weeks ago is real.

That’s all we know for the time being, as Google hasn’t leaked any other Android 11 secrets. The page was quickly removed, but Google will likely release the Android 11 Developer Preview in the coming weeks.