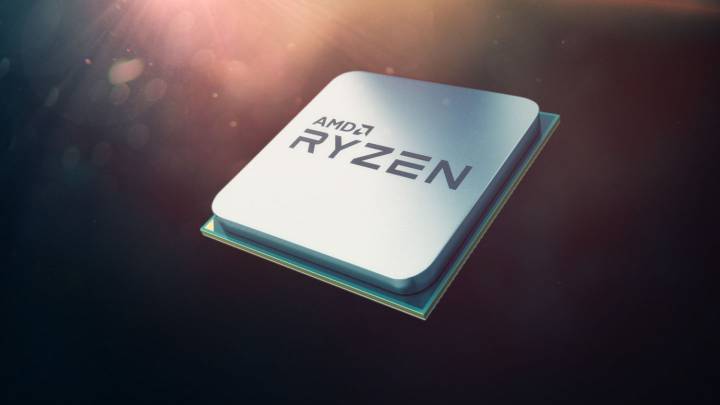 For years, the only option for serious gamers has been Intel. AMD’s chips lagged far behind, to the point where the only question to be asked about desktop processors was i5 or i7.

With its latest generation of chips, called Ryzen, AMD is changing all that. According to the numbers (although we don’t have real-world tests just yet), Ryzen will offer performance that matches the highest-end Core i7 processors, but for half the price. Time to get excited.

We’ll have to wait just another week to know precisely how AMD’s chip fares in the real world. Full details, pricing and sales all start on March 2nd, but before then we should have some reviews to look forwards to. Some gaming and component publications already have samples of the Ryzen 1800X to test, so it shouldn’t be long until we have benchmarks to answer all your burning questions.