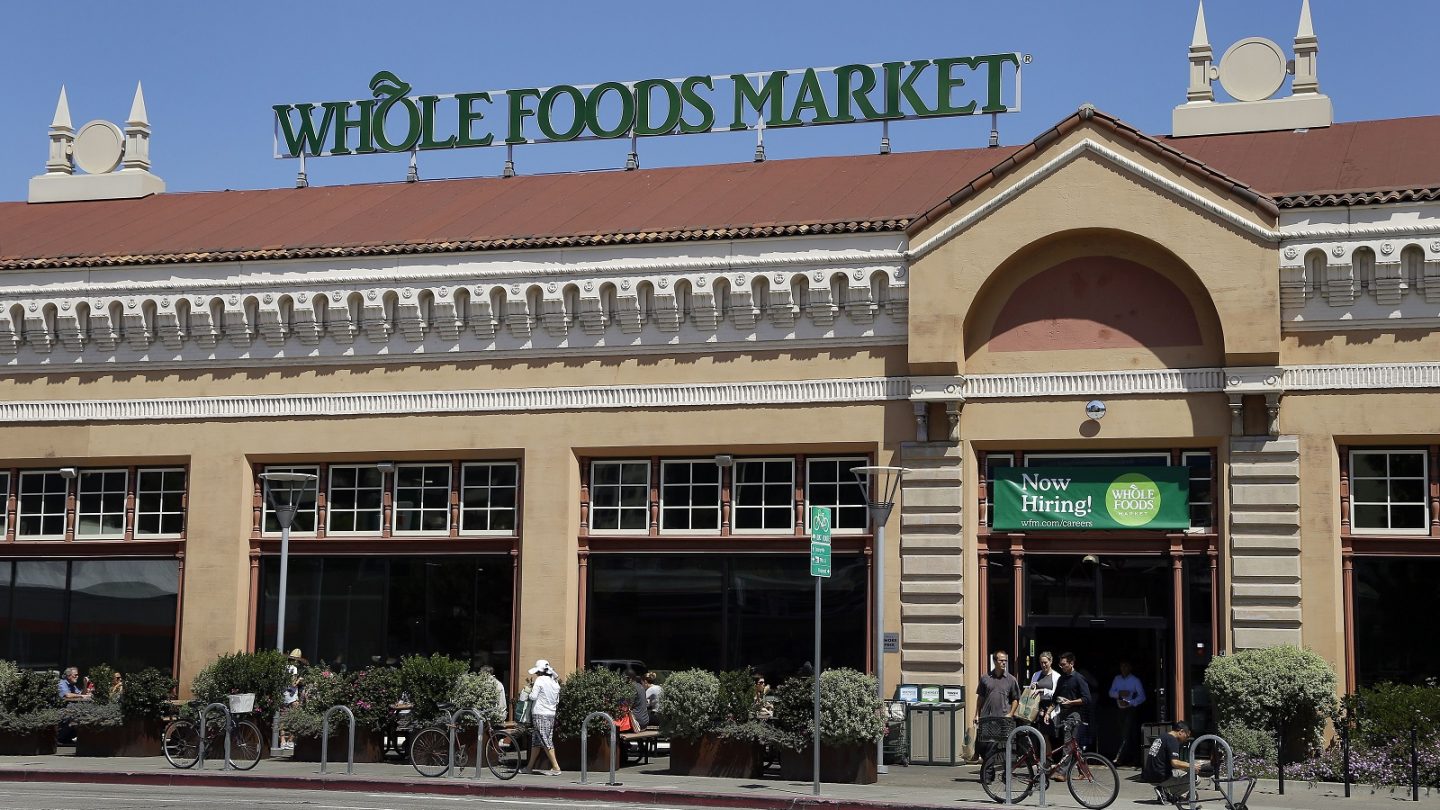 When Amazon acquired Whole Foods for $13.4 billion back in June of 2017, many people found the move a bit curious. Now, about 18 months later, Amazon’s plans with the popular supermarket chain are finally starting to crystallize.

A few months ago, for example, Amazon announced that Prime members would able to receive discounts on Whole Foods purchases, with some items available at a generous 50% discount. And now comes word via The Wall Street Journal that Amazon is planning to expand the cumulative number of Whole Foods stores across the country. The reason? It will significantly expand the pool of Prime subscribers who will be able to take advantage of Now, the company’s free two-hour delivery service.

“The push would bring Whole Foods to more suburbs and other areas where the natural grocer is quickly adding customers since the merger,” the Journal explains. “That is a shift from the layoffs and slowing store growth Whole Foods experienced for several years before Amazon bought it in 2017…”

Notably, Amazon is reportedly contemplating adding stores to areas that currently lack a Whole Foods presence, with areas in Idaho and Utah being two such examples.

Of course, as with all things Amazon, everything can seemingly be tied back to , which currently boasts more than 100 million subscribers. Over the past few years, Amazon has significantly increased the number of benefits afforded to Prime subscribers. This, of course, should be expected given that the price of a Prime subscription this year jumped from $99 to $116.

All that said, free two-hour delivery from Whole Foods is undoubtedly a nice perk that will certainly keep current Prime subscribers happy and potentially sway prospective Prime subscribers to pull the trigger. And in a rare instance where the word “synergy” might appropriately be used, Amazon anticipates that the move will “attract new customers to Whole Foods and draw them back more often.”